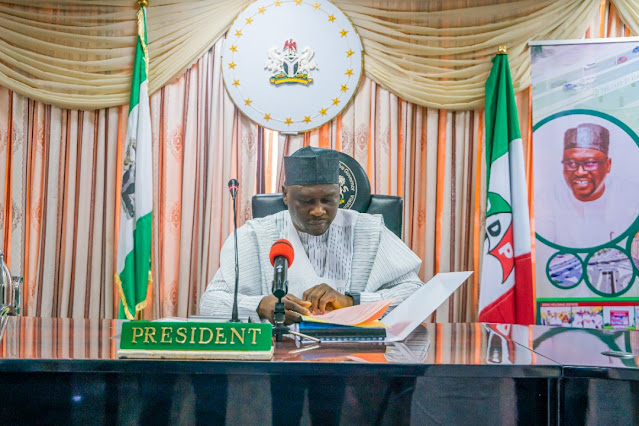 The Adamawa State Executive Council has during its tenth meeting for the year 2021 approved over one hundred and sixty three billion naira proposed budget estimate for the fiscal year 2022.

The meeting which was presided over by Governor Ahmadu Umaru Fintiri on Wednesday at the Council Chambers, Government House Yola, approved the proposed budget and tagged it "Budget for Sustainable Hope".

According to Dr John,  in the 2022 estimated budget, Governor Ahmadu Umaru Fintiri led administration will focused on youth empowerment to enhance their skills and knowledge. 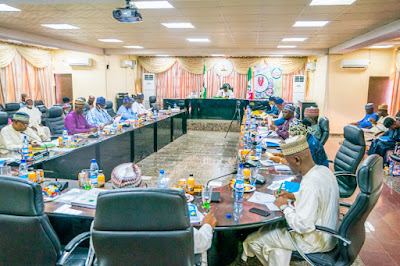 Dr John revealed that the State Government has embarked on serious measures to exploit all avenue to augment the state income.

The Finance and Budget Commissioner stated that the current year has serious budget performance setback because of the impact of COVID-19, saying that the pandemic has affected the economy at the national and state levels.
He said that the proposed budget is realistic while expressing hope the economy will improve.