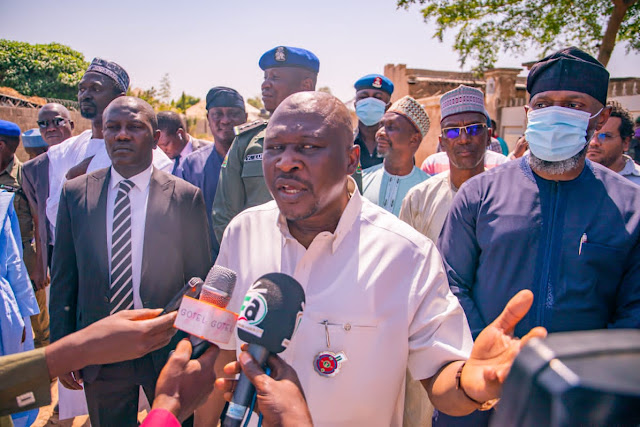 Governor Ahmadu Umaru  Fintiri of Adamawa State has warned people building houses on access roads against the town plan of the state to desist from the illegal act to avert demolition.

In an interview with newsmen, the Governor decried building on access road, saying it has become attitude of some people in the state without recourse to urban planning. 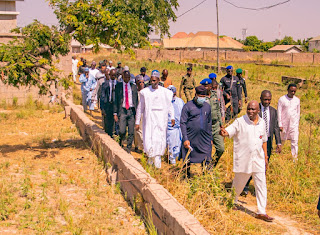 According to Governor Fintiri, base on the preliminary investigation by the Urban Planning Commission, two tenants built their houses encroaching the ongoing road construction four metre and one point five metre respectively.

Governor Fintiri assured that drastic measures will taken on the encroachers to serve as deterrence to others. As his Government will continue to work for the people of the state, put smile on their faces so that they will know that the state has Government and team that is out to work for the state.