OPINION : Fuel subsidy and the Beneficiaries. 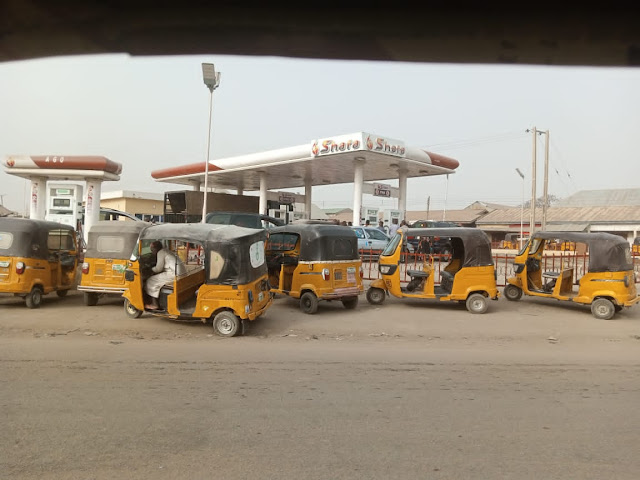 It has been on record that since 2015 up till date, the price of premium motor spirit (PM's) popularly known as Petrol has undergone changes over times from 87 Naira to what doesn't  seems to be clear now, yet the Government is still saying there is fuel subsidy removal.

Before now, the people of Mubi  used to have easy access to the product but as I am writing this report, only one Filling station is selling the product at a regulatory price and that station  is AYM Shaffa. AM Shaffa is selling at 165 Naira while others sale at 250 Naira or above. On the other hand, our so called Black market popularly known as Bunburutu are doing what they know how to do best taking advantage of the situation selling each Litre of Petrol at a price of 320 naira thereby imposing more hardship on the poor population.

How ever, other filing Stations prefer to  render their services during the  night time to smugglers when the poor people are  asleep. 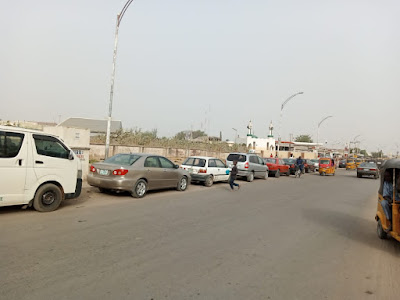 Investigation reveals 95% of filling stations in Mubi sales their PMS to smugglers who at the end export the product to neighboring Country which is  Cameroun.

As it is now, fuel scarcity in Mubi metropolis is the talk of the town and is telling much on the economy of the area. This singular action has ignited the drastic increase in transportation fare by 100%. The Keke napep riders has now insist that passengers either pay 100 Naira per drop or its better you don't attempt to stop them at all.Before this time, Keke drop used to be 50 Naira   but  now 100 Naira and above depending on the distance and location.

Recall the chairman of Keke Napep Alh Sani Musa said that there will be no increase of Keke Napep fare in the last three week or there about till consultations is made as such cannot be enforce without proper decision.

The cost of living has skyrocketed and people are struggling day in day out. No one is saying anything or doing anything about it.  What has happened to the regulating bodies? That is the Question Trending in Mubi metropolitan as of now.  It was carried by the adamawadailyreports.com which is the Adamawa State Government Blog.  We are still waiting to hear from the authorities concern.