Home » News » NEWS:Adamawa State Drug Abuse Control Committee have been Inaugurated with a call on them to remain dedicated.

NEWS:Adamawa State Drug Abuse Control Committee have been Inaugurated with a call on them to remain dedicated. 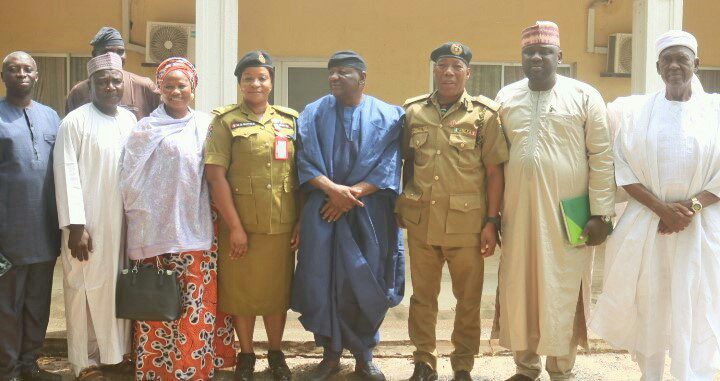 By Yusuf Umar.
The Adamawa State Drug Abuse Control Committee have been inaugurated with a call on them to remain dedicated and use their wealth of experience to come up with a workable solution to the menace of illicit drugs use in the society.
Deputy Governor, Chief Crowther Seth was speaking on behalf of Governor, Ahmadu Umaru Fintiri at the innauguration ceremony held in the conference Hall of the Deputy Governor's office.
Governor Ahmadu Umaru Fintiri represented by his Deputy Chief Crowther Seth said one of the cardinal agenda of his administration is to curtail the excesses of criminals in the state.
He explained that as a Government with zero tolerance to criminal activities, strategies have so far been put in place to curtail the activities of criminal elements in the society and much have been achieved in that regard.
While attributing the spate of crimes to the use of illicit drugs among other factors, Governor Fintiri commended the security agencies among other critical stakeholders for their efforts and collaboration in nibbling the problem in the bud.
The Governor said as a committee set up to checkmate illicits drug use in Adamawa state, a daunting task lies ahead of them which he stressed requires synergy and collaboration to win the fight against drug abuse. 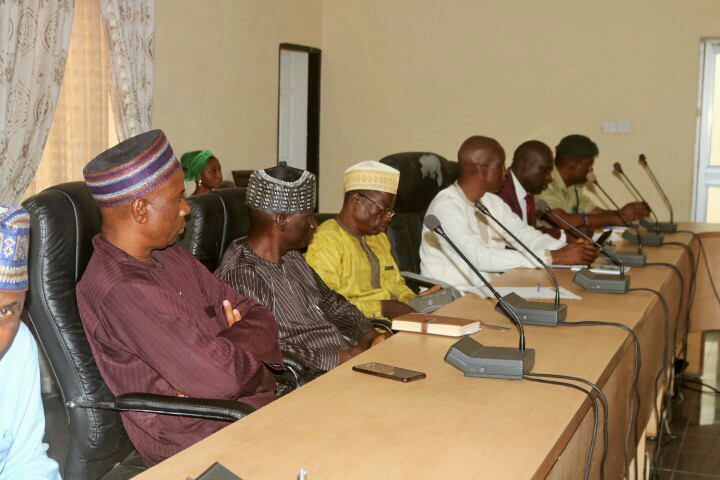 The Adamawa state Commander NDLEA, Agboalu Femi Samson thanked Governor Fintiri for setting up the state drugs control committee aimed at strengthening response on drug menace, saying it is a step in the right direction.
On behalf of the Committee, CSP Ahmed Gombi appreciated the State Government for entrusting them with the responsibility
Gombi promised to deliver, bearing in mind that intake of illicit drugs is the driving force of high rate of crimes that has continued to threaten peace in various communities.
12:51
Adamawa Daily Reports
News
Email ThisBlogThis!Share to TwitterShare to Facebook