Home » News » NEWS:Christians tasked to desist from Deceit, Eye Service, Instead be truthful and serve God with all Sincerity.

NEWS:Christians tasked to desist from Deceit, Eye Service, Instead be truthful and serve God with all Sincerity. 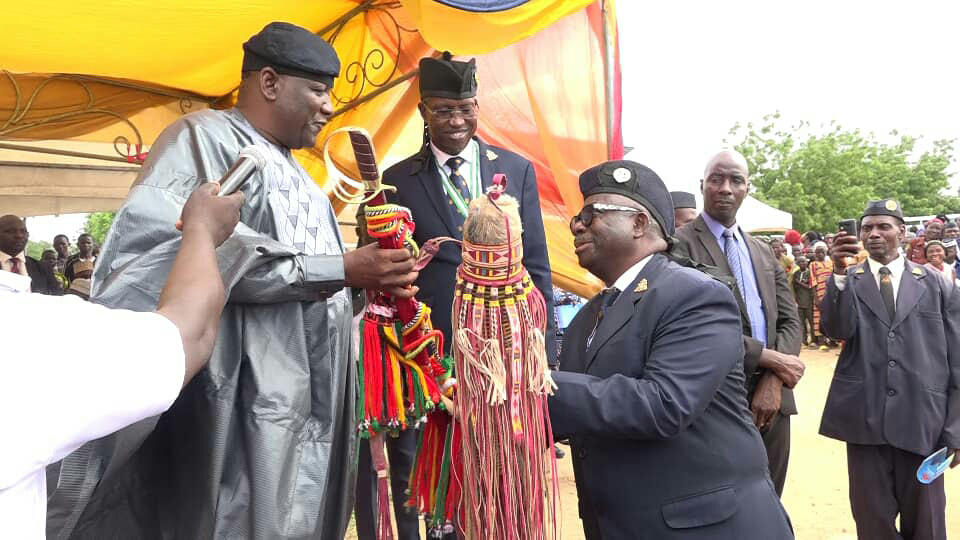 By: Yusuf Umar
Governor Ahmadu Umaru Fintiri stated this at the investiture of Zira Maigadi as National Patron of the Boy's Brigade, Nigeria held at E.Y.N No.1 Michika.
Speaking through his Deputy, Chief Crowther Seth at the investiture ceremony, Governor Ahmadu Umaru Fintiri admonished Christians to stand firm and hold unto God despite challenges.
In his words, he described the celebrant Zira Maigadi as an upright person who always stand for truth, advising the congregation not to relent in praying for him and the church. 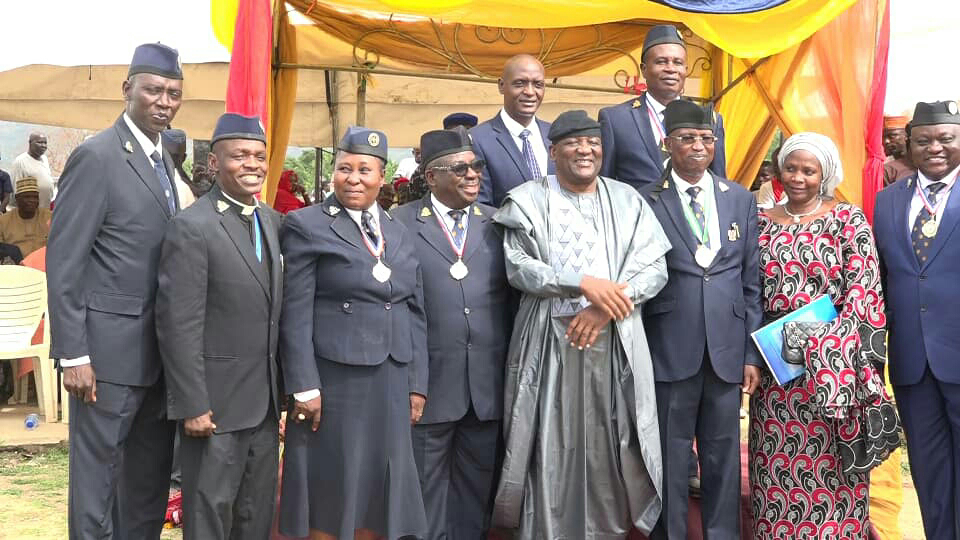 Governor Fintiri congratulated the celebrant, reminding him that to whom much is given, much is expected, praying for God's grace and wisdom to fulfil his purpose in life.
The Governor notes that his investiture is a living testament and attestation of his spiritual and physical contributions to the advancement of the church, adding that his calling is also a divine opportunity for greater spiritual upliftment of the Boy's Brigade Nigeria.
The Governor encouraged the faithful to seek forgiveness from their shortcomings and propagate the gospel at all cost.
Speaking earlier, the acting national President of the Boy's Brigade, Nigeria Chief Familoni Kayode Rufus urged all Patrons to work in tandem of the principles guiding the Boy's Brigade for the upliftment of the kingdom of God.
He said Christians are united in Christ, hence the need for the patrons to look inward and work together for the growth and development of the Boy's Brigade.
In a sermon, Reverend Dr. Daniel Mbaya challenges Christians to exhibit the spirit of humility, stressing that they are not of the world, but of Christ.
He advised the faithful not to be deterred by tribulations, rather be steadfast in Christ, assuring that their reward is in heaven.
While warning against indicent dressing among other sinful behaviours among Christians, the clergyman said as ambassadors of Christ, they should live differently by being disciplined, obedient and Holy with eternity in view.
The celebrant Zira Maigadi thanked God for the opportunity given him to serve in his vineyard.
He advocated for prayers and unity, assuring of his readiness to work for the growth and progress of Boy's Brigade and the Christian faith.
Part of the activities to honour the celebrant Zira Maigadi on his investiture as national patron was the ceremonial parade among other display by the Boy's Brigade to the admiration of guests.
Here, Governor Ahmadu Umaru Fintiri was elated with the display by the Boy's Brigade which demonstrated their zeal, commitment and passion for the work of God, urging them to keep the light of Christ shining and maintain the good qualities as well as the attributes of the celebrant.
The occasion also futured different presentations.
12:08
Adamawa Daily Reports
News
Email ThisBlogThis!Share to TwitterShare to Facebook