Home » News » YEDC: Ready to Sensitise System on Service Delivery across the State.

YEDC: Ready to Sensitise System on Service Delivery across the State. 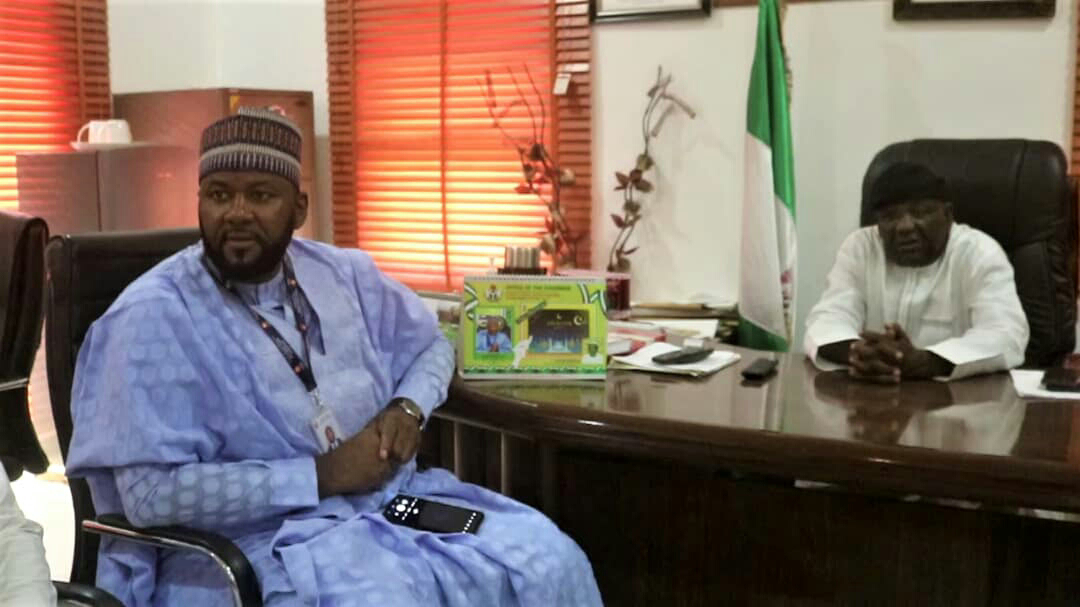 By:Yusuf Umar
The Yola Electricity Distribution Company (YEDC) has vowed to sanitize the system for quality service delivery to its customers accros the state.
They gave the assertion during a courtesy visit on the Deputy Governor, Chief Crowther Seth.The YEDC was led by its Chief Commercial Officer, Abubakar Sadiq Muhammed, he intimated the Deputy Governor on their mission, which centered on updating the State Government about the network improvement and the ongoing metering  process by the power company.
He said the company deemed it necessary to partner the Fresh Air Government as a major stakeholder in the business in enlightening the general public on the ongoing installation of prepaid meter among other services. 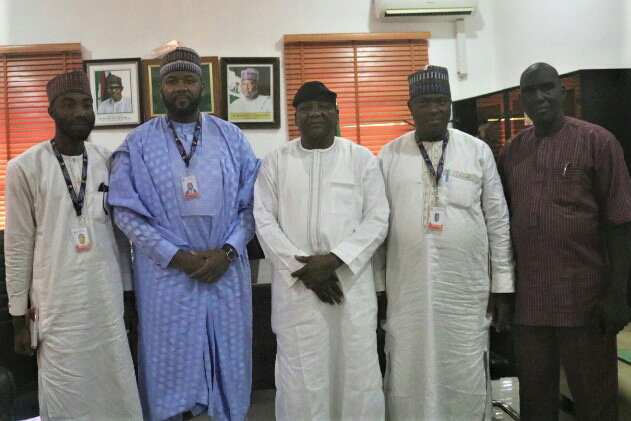 Muhammed noted that the meters are free to every household in the state, calling on the public to report any irregularities exhibited by any of their staff for proper action by the company.
Commenting on the allegations that the staff of the company are selling the prepaid meters to customers, the Chief commercial officer said those found wanting have been dealt with accordingly.
He thereafter, assured the  general public of their commitment towards customers satisfaction, saying that the  company has enough and qualified staff capable of meeting their needs.
Responding, the Deputy Governor lauded the officials for the visit, promising the State Government's continuous support and cooperation to meet the electricity needs of the citizens.
He challenged Yola electricity distribution company to embark on massive public awareness on the ongoing national metering in view of too much public complains on their services.
The Deputy Governor said by so doing, it will rekindle the trust and hope of customers in the power company.
13:07
Adamawa Daily Reports
News
Email ThisBlogThis!Share to TwitterShare to Facebook