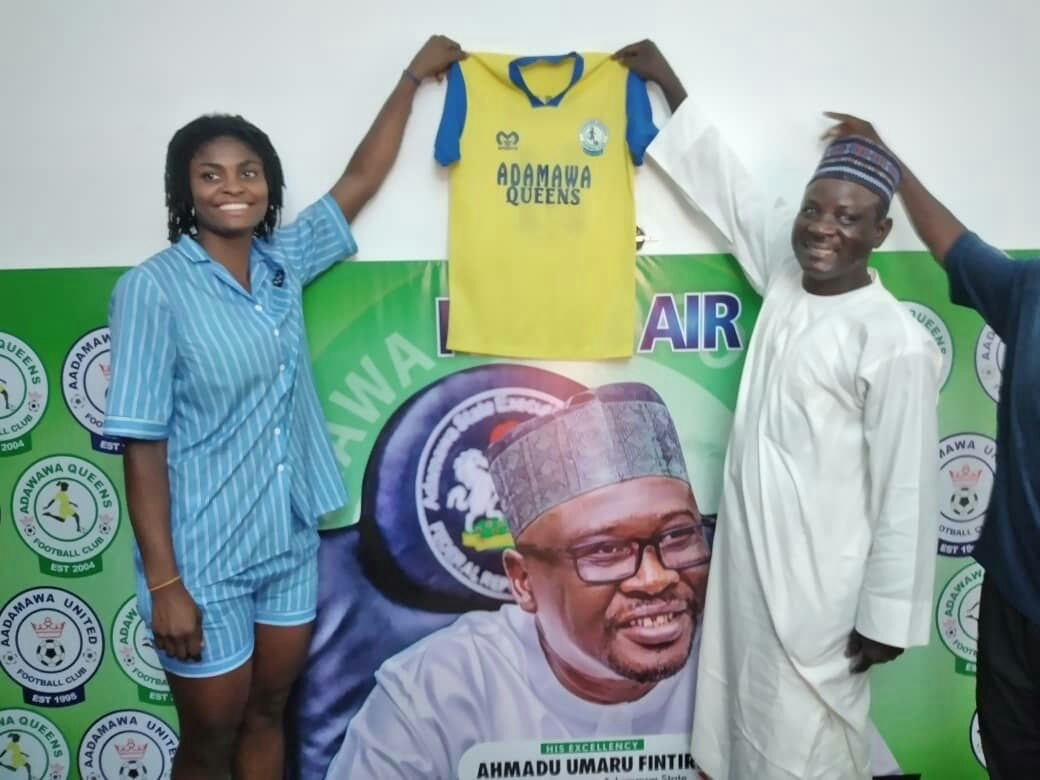 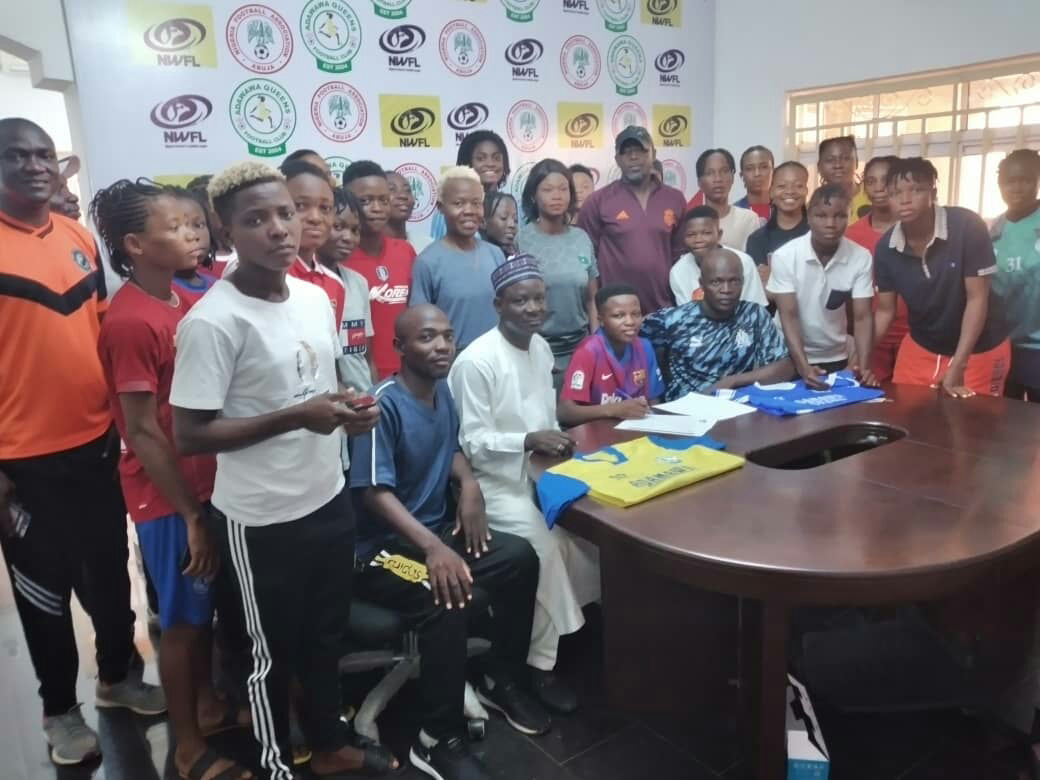 The Chairman explained that the new Adamawa Queens players has signed a 21 months contract effective from the 4th August 2022 to the end of 2023. 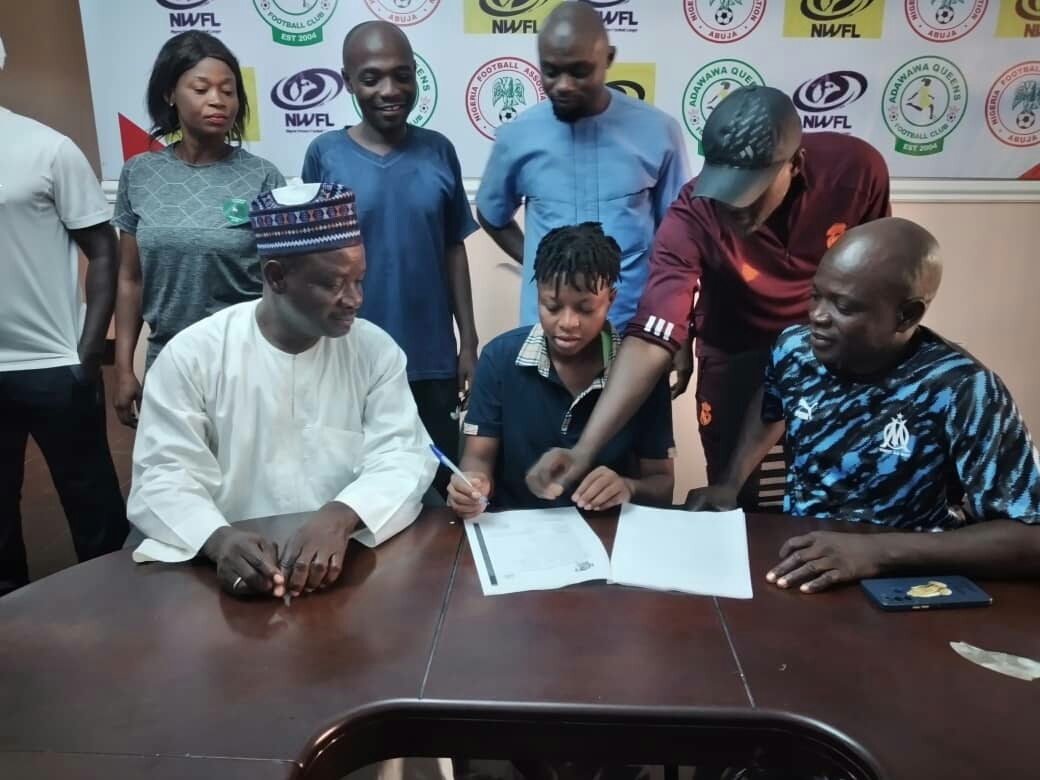 Mr Gaude pointed out that the signing of the new players was aimed at rebranding the team to enable it return to form for more success ahead of the coming season.
The Chairman also appreciated the Executive Governor Of Adamawa State Rt Hon Ahmadu Umaru Fintiri for the support he's giving to the club and sporting activities in the State.
08:44
Adamawa Daily Reports
SPORT
Email ThisBlogThis!Share to TwitterShare to Facebook