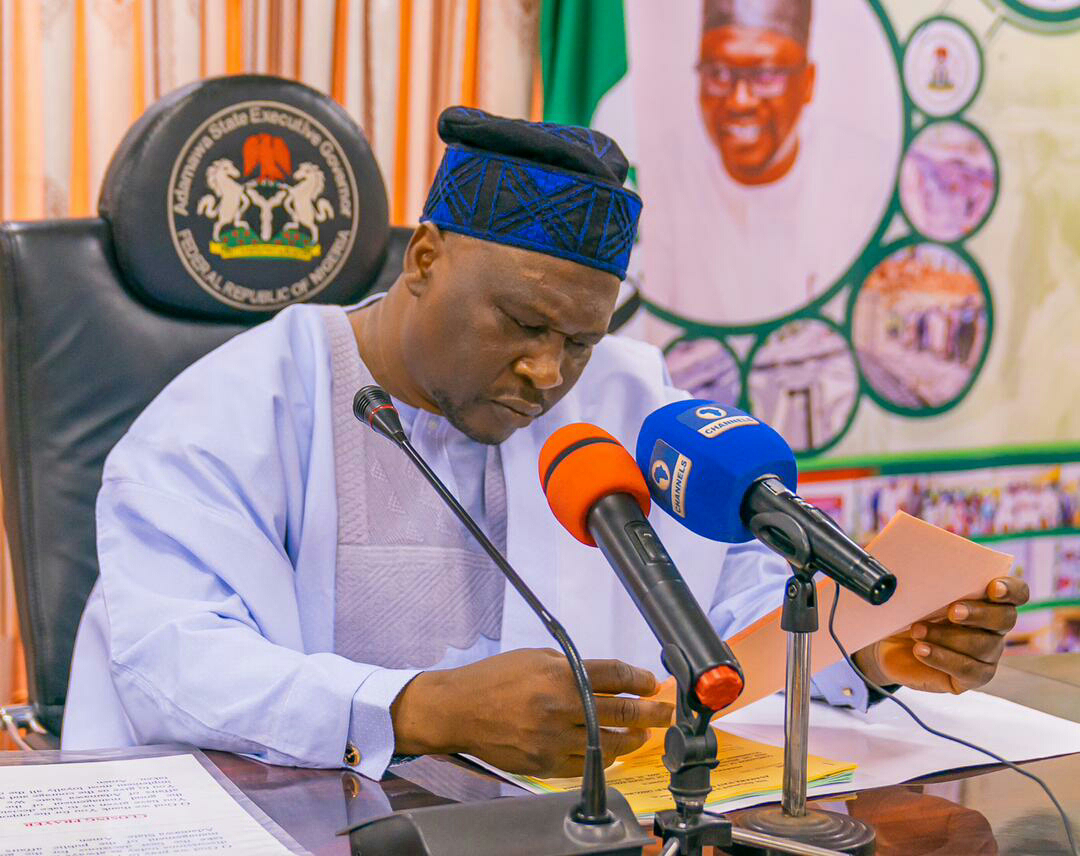 By Barnabas Augustine
14/9/2022
The Adamawa State Executive Council has approved the completion of abandoned rural electrification in Bille, Dong and Kpasham in Demsa LGA and connection of So'o and Mapeo in Jada LGA to National Grid.
The EXCO made the approval, Wednesday in its ninth meeting for the year 2022, presided by Governor Ahmadu Umaru Fintiri at the Council Chambers, Government House, Yola.
Briefing newsmen after the meeting, the Commissioner Ministry of Information and Strategy, Dr Umar Pella said that in its effort to ensure that no one is left behind and nothing is left untouched, the EXCO has approved sixhhundred and fifty four million, sixhhundred and thirty thousand, three hundred and six naira, seven Kobo (N664,630,306.07k) for the completion of Bille, Kpasham and Dong rural electrification. 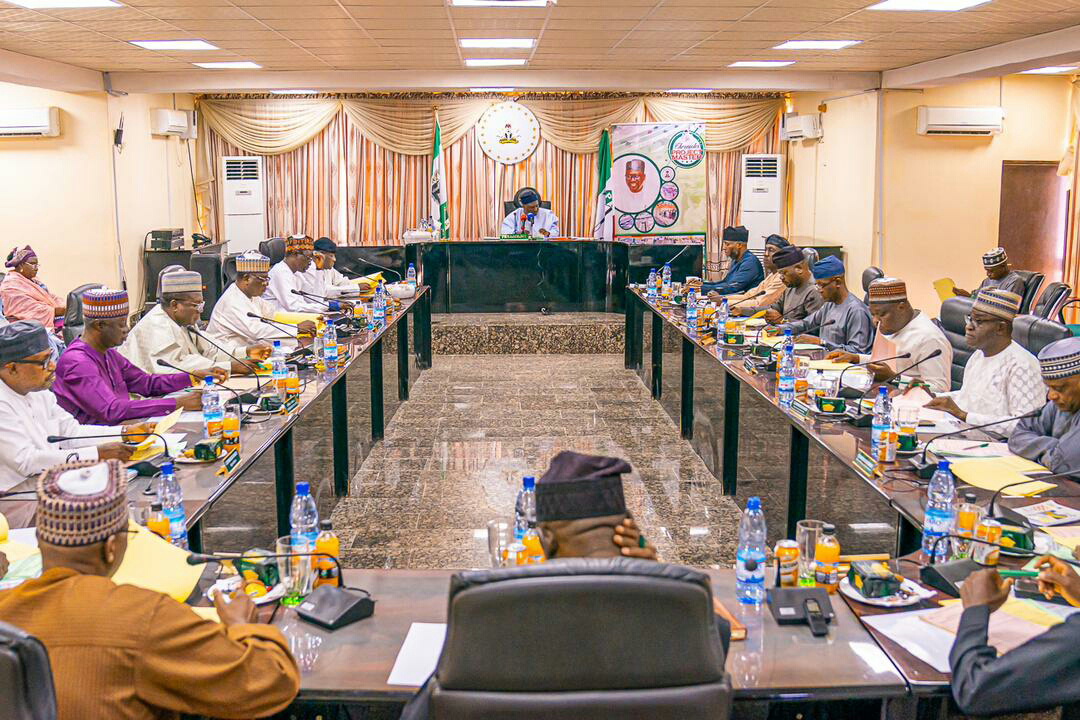 According to Dr Pella, Bille and Kpasham rural electrification contract was awarded by the Federal Government in 1997. He added that the project was abandoned and becomes a lingering issue.
He explained that the Adamawa state government has take the project having the communities are in the state. He maintained that the Governor Fintiri led administration will not continue seeing it's communities in darkness.
Also approved at the Council meeting is the electrification of the rural communities of So'o and Mapeo in Jada LGA.
The Commissioner of Information and Strategy disclosed that two hundred and and seventy million, one-hundref and eighty five thousand, ninety-nine naira, twenty-five Kobo (N270,185,099.26k) was approved for the electrification of So'o and Mapeo communities in Jada.
He explained that the contracts approved by the state Executive Council at its ninth meeting for the year 2022 was awarded to Electromax Engineering Nigeria Limited and each of the contract will be completed in twelve weeks at the point of signing of the contract.
Contributing, the Commissioner Ministry of Rural Infrastructure and Community Development, Hon. Abdullahi Prambe added that when the communities are connected to the national grid, it will burst their economy activities and check rural urban migration.
07:21
Adamawa Daily Reports
EXCO
Email ThisBlogThis!Share to TwitterShare to Facebook