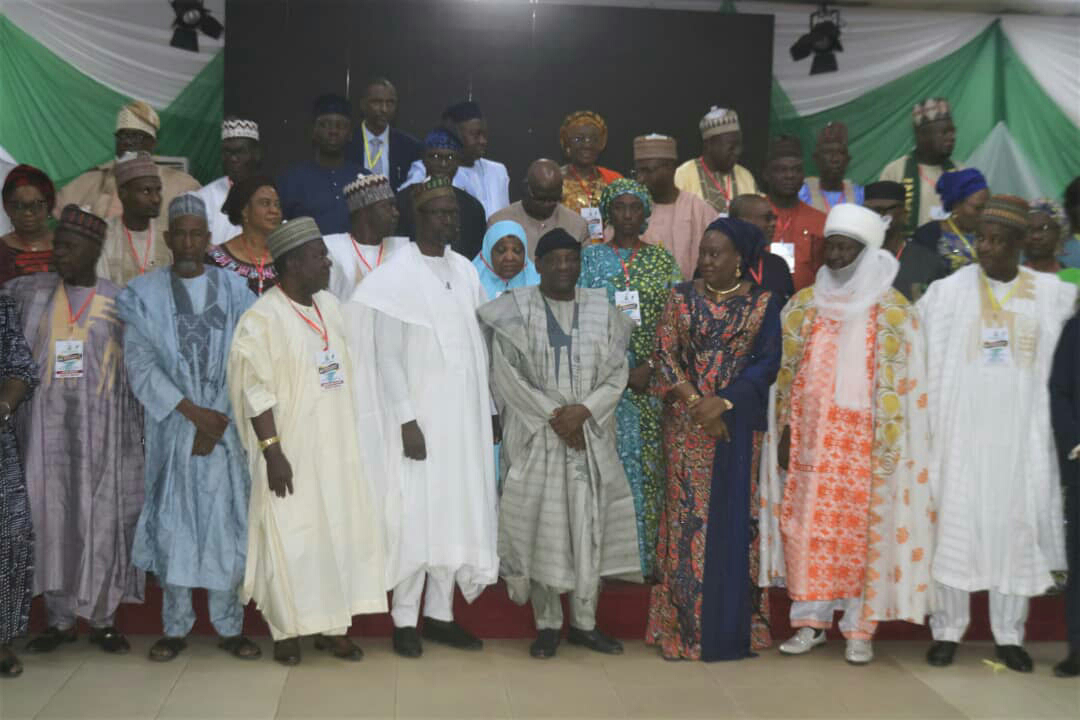 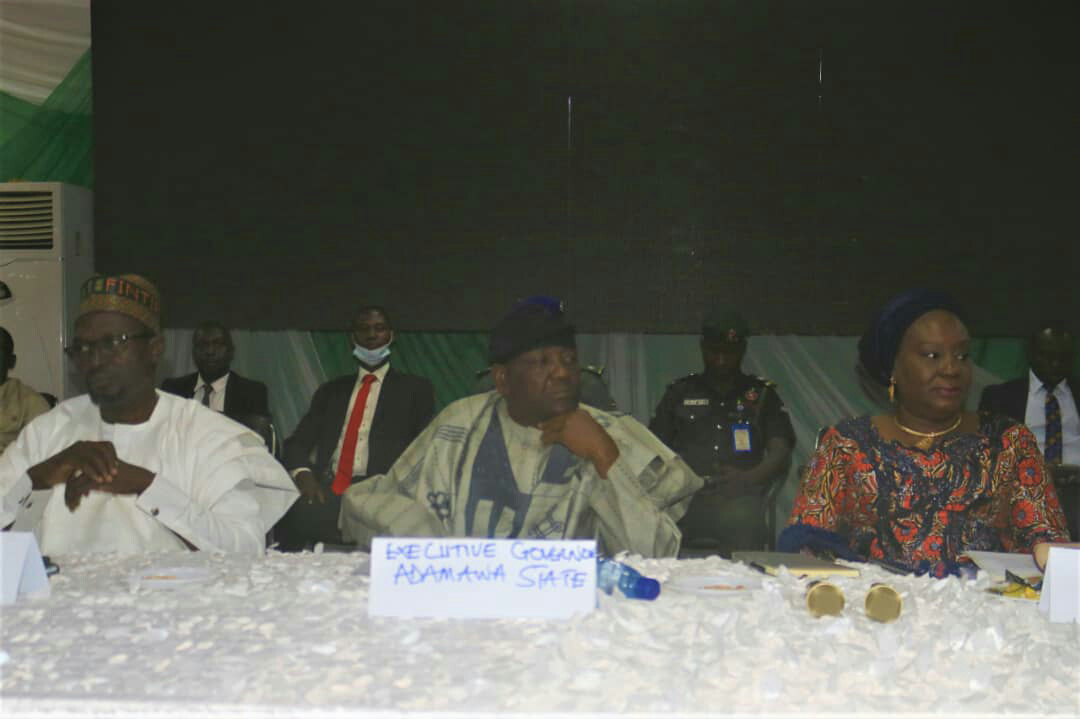 While declaring open the 44th meeting of the National Council on establishments at the banquet hall Government House Yola, Governor, Ahmadu Umaru Fintiri, represented by his Deputy, Chief Crowther Seth said he will continue to hold civil service in high eateem, reiterating that welfare and training of civil servants reamin his priority.
He explained that the ongoing reforms in the civil service is to ensure merit prevails over midiocracy a panacea for desired results.
The Governor revealed that since he came on board, his administration was uncompromising in attending to the needs of Civil servants and retirees, especially, regular payment of salaries at as when due, prompt payment of the backlock of graduity inherited among others, which according to him sustained industrial harmony in the state for years.
In her keynote address, the Head of Civil Service of the federation, Dr. Folasade Yemi-Esan reminded the gathering that Civil Service is responsible for the leadership, management and capacity development which is the engine room of governance and the administrative machinery for implementing governments policies and programs.
She enumerated some of the achievements by the office of the Head of Civil Service of the federation to include ensuring performance and quality management systems geared towards the transformation of the civil service. According to her, ensuring capacity building, staff welfare, innovation, reward among others are some of the strategies for productive civil service which inturn promote national development.
Dr. Yemi-Esan further stressed that the office of the federal civil service is focused in promoting transparency, loyalty, accountability, meritocracy for a productive system, saluting Governor Ahmadu Umaru Fintiri for demonstrating political zeal, passion and commitment in placing meritocracy in the Civil Service of Adamawa.
The Head of Service Adamawa state, Dr. Edgar Amos had earlier in a welcome address informed the Directors, delegates and other stakeholders from federal and state levels that Governor, Ahmadu Umaru Fintiri has shown a common zeal in harnessing the rich ethno-religious diversity of the state.
With his mantra "No one is left behind and nothing will be left untouched", Dr. Amos said civil servants has not been left behind and the civil service been transformed as the man described as workaholic governor continue to march words with actions in all sectors of human endeavor.
The representative of Lamido Adamawa, Aminu Abdulkadir Mbamba who is the Wali Adamawa among other speakers in their goodwill messages said the forum accord an opportunity to rub minds on issues affecting civil service and to come up with resolutions capable of transforming the civil service for better.
11:00
Adamawa Daily Reports
News
Email ThisBlogThis!Share to TwitterShare to Facebook