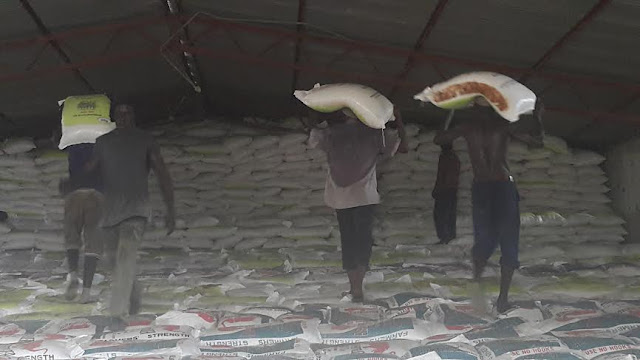 Adamawa citizens are hereby informed that Fertilizers ordered by the State Government have began arriving the State. Nearly 2,000 metric tonnes out of 25,000 tonnes ordered have been received so far at ADP stores around the State so far. We are indeed glad that despite the initial hiccups occasioned by the exigencies of the many transitions experienced within the cropping season we were able to overcome and take delivery of the product. 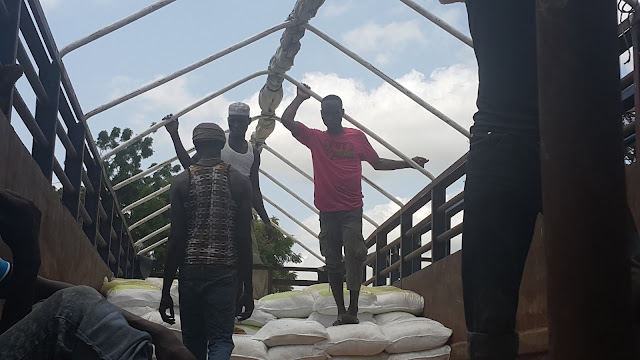 This Government arrived when much of the rainy season had already gone, and as the previous Government had not made any arrangements for fertilizer supply to farmers for the rainy season, this Government resolved to immediately order fertilizer for the dry season farming for it to arrive in a timely manner. In addition to that Government is determined to ensure that Fertilizers for next year's cropping season are acquired in good time so that Farmers in Adamawa State get the commodity on time.

I wish to assure the good people of Adamawa State that with what is happening now, sales of Fertilizer will soon be flagged off at all the designated Primary Distribution Centres in Mayo-Belwa, Numan, Kofare, ADP Hqtrs in Yola town, Mbamba, Hong and Mubi. We equally plead for understanding from our teaming populace and assure them that ours is a Government that will surely change the practice of Agriculture in Adamawa State.