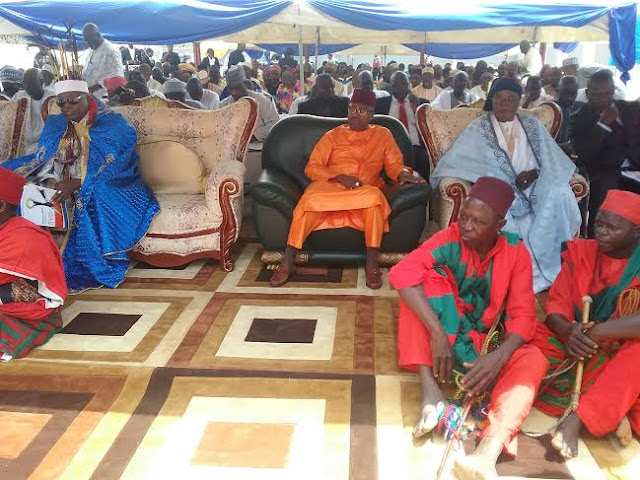 By Yunusa Abdullahi
Governor Muhammed Umar Jibrilla  says his administration would  continue to  encourage  community service  based projects that will enhance popular participation in development programmes of Adamawa state.
The Governor  stated  this at the  commissioning of Bonghe Microfinance Bank limited  Numan. Governor Muhammed Umar Jibrilla explained that his government  intends to transform  Adamawa state as promised during his campaign tours to meet the  electorates durng the electioneering period.

Senator Muhammad Umar Jibrilla said he willing to support any process that will empower small and medium scale entrepreneurs  for the socio-economic  growth  of the state. He called  on the people of the state  to invest  with the  Bonghe Micro Finance  Bank Numan in order to uplift  and  develop Numan Federation and the state  in general. 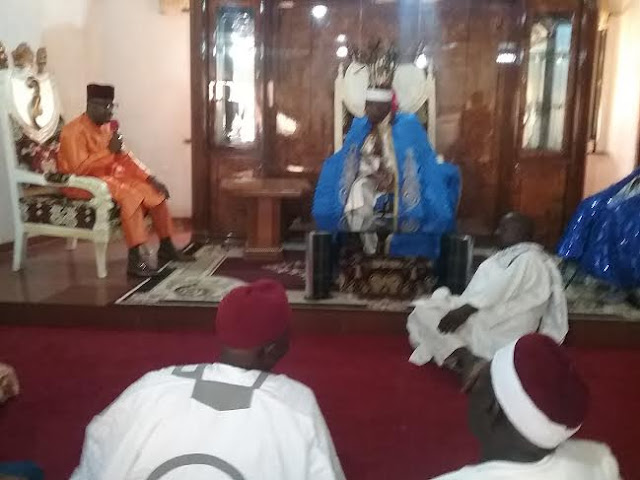 In his  goodwill message at the occasion, His Royal Highness  the Hama Bachama  Homun Honest Irimiya Stephen described  Bonghe Micro Finance Bank as very organic in the history of Bachama Kingdom. The Royal Father appreciated the vision and mission of the founding father's of the Bank, pointing out that  with the establishment of the  Bank  it brings soccour  to the community as part of its corporate  social responsibilities.

Earlier in his remarks the chairman Board of  Directors of the Bank,  Chief Barrister Leonard D. Nzadon enumerated  the  achievements  of the Bank  since establishment  in  1992, stressing that  at present the  Bank  has the Financial capital of about Four Hundred Million Naira.

The Chairman also appreciated  the Management  and  staff of the Bank  for their  hard work and  dedication  by ensuring that the Bank maintained its status as a leading micro credit institution in Adamawa State.
03:29
Adamawa Daily Reports
News
Email ThisBlogThis!Share to TwitterShare to Facebook