SPORTS: 2015 Polo Tournament Ends on a High Note in Yola 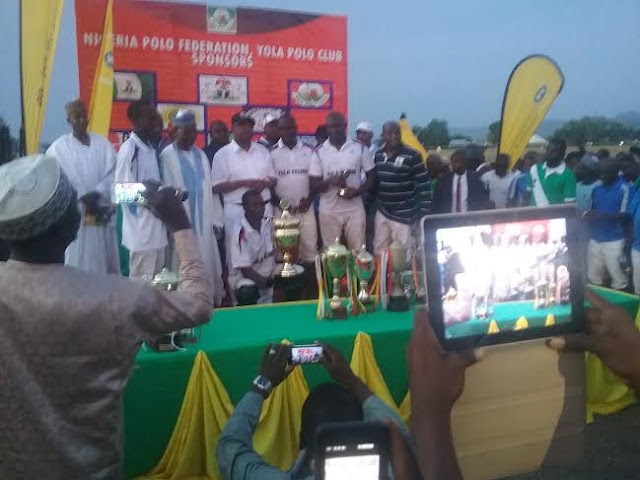 By Yunusa Abdullahi
The 2015 Polo tournament  host by Adamawa state  Polo club has ended on Saturday the 10th of October, 2015  at Yola Polo ground .
At the final match played between  Yola Yelwa Polo club  and Port  Harcourt  BSC Polo club  ended in 5--5 draw. The winner was decided by a toss of the coin.

Governor Muhammed Umar Jibrilla  who attended the  closing ceremony  says Polo is a highly respected sporting activity and he commended  both players and officials who officiated during the tournament  for their wonderful  performance. 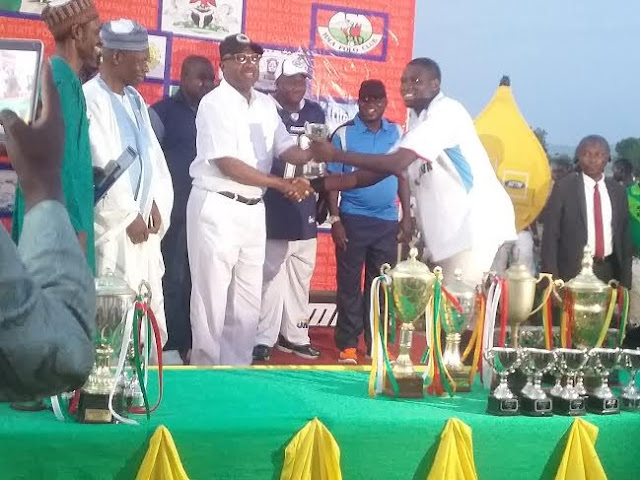 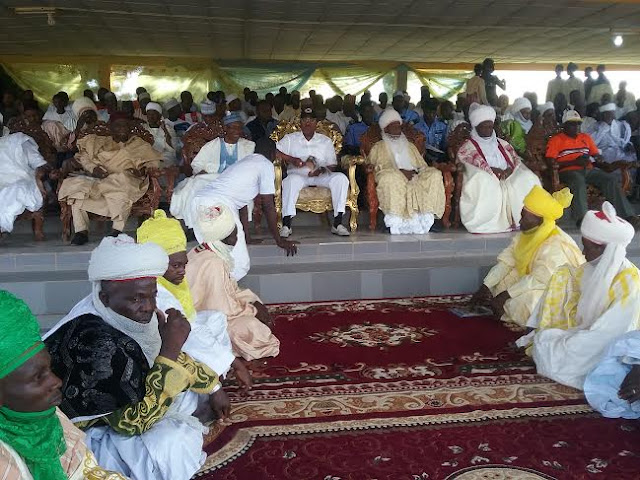