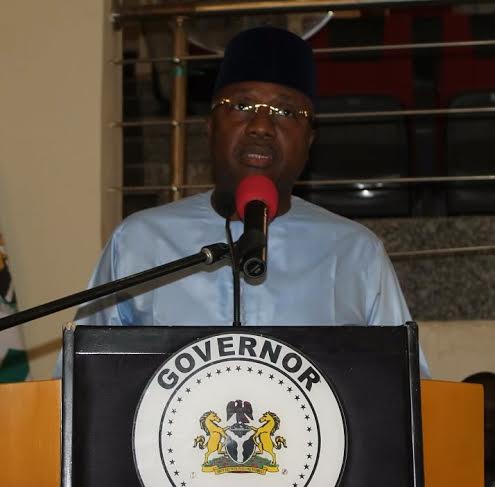 Adamawa State Government has disclosed that the various trips being undertaken by Governor Muhamadu Umaru Jibrilla has started paying their dues, noting that very soon the people will start feeling the impact.

Making the revelation yesterday 24th November 2015 in Yola, Special Assistant to governor Jibrilla on Press and Media Affairs Martins Dikson noted that as part of Governor Jibrilla's promises to embrace an open door policy; he deemed it fit to intimate the citizenry with the successes recorded by his trips.

He noted that the state will soon benefit from a N40 billion CBN Agric Loan to be disbursed to 14 states across the country in order to boost rice and wheat production, adding that as one of the leading rice producing states in the country, the Governor will ensure that the chances of the state in getting the needed agricultural inputs for optimal production is vigorously pursued.

On the other hand, Mr. Dickson disclosed that the Governor also participated in a Bilateral Security Summit between Nigeria and Cameroon where important issues aimed at addressing Boko Haram insurgency were discussed.

Dickson noted that during the meeting, issues bordering on Border Security and Integration were extensively discussed where modalities for information sharing and exchange of culturally ties were agreed and aimed at enhancing border security.