NEWS ANALYSIS: I Will Trek For Peace - Duduwole 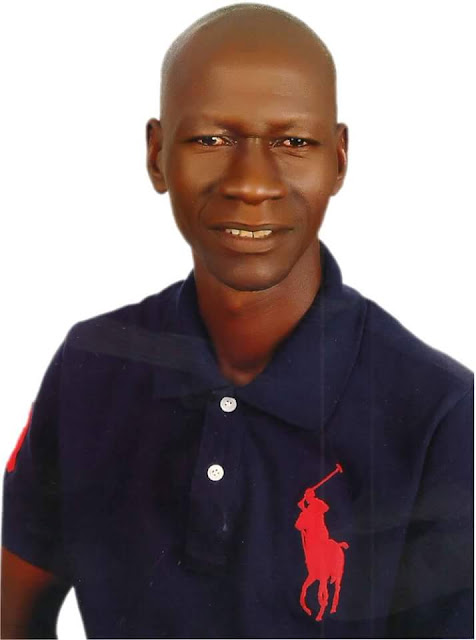 Duduwole shot into fame as for being the first person from Yola to treck to Abuja for President Buhari. Several other trekkers and bikers followed after.

This time however, he is set to trek over the west Africa Coast starting from Yola to Gombe, Kano, Abuja, Lagos, onward to Benin and Togo Republic and to Ghana where he will then be airlifted to England.

In acknowledgment of this herculean feat, the State Government has opted to support the trekker through the ministry of youth and sports with branded Jersey to be use at venues location and the sum of N200, 000 for his upkeeps.

The Commissioner for Youth and Sports Barrister Suleiman Sambo Zumo said the State Government has deemed it  fit to support the positive Initiative of Duduwole to treck for Global Peace, considering the highly wave of insurgency in the world over.

He added that Government will continue to support such people with great zeal in building capacity. Duduwole the Trekker is desire is for Peace in Africa, the middle east, Asia and Europe due to insurgency he decided to unveil himself as an instrument advocate for Global Peace.
11:12
Adamawa Daily Reports
NEWS ANALYSIS
Email ThisBlogThis!Share to TwitterShare to Facebook