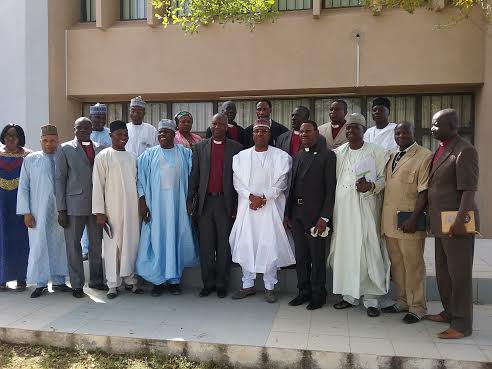 Governor Muhammad Umar Jibrilla has reiterated his commitments to the citizens of Adamawa State by ensuring Justice, Equity and Fairness to all irrespective of ethnicity  or Religious  affiliations in the discharge of his administration.

The Governor was speaking when he received a team of Fellowship Baptists Conference on  Tuesday 12th January who were on a visit at Government House, Yola. He said his administration intends to provide dividends of democracy to the people of Adamawa State. However, he used the avenue to express delight and gratitude over the support he had received during his electioneering campaign from the Christian community. 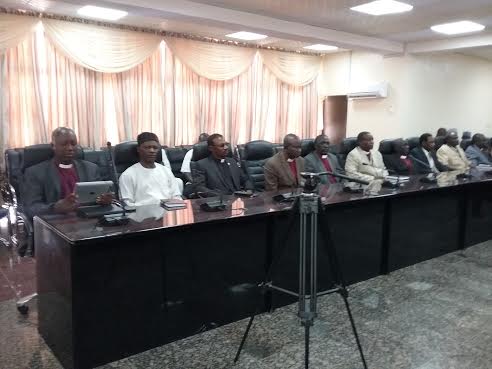 Mr. Agnoh said the aim of their visit is to commend and show satisfaction over the ongoing project in Mubi Metropolis, projects in the area of schools, hospital, roads etc.  He had assured the Governor of their prayers and support. He  however  applauded  his administration  for  its  remarkable  achievements  in just  few months  in office, expressing  optimism  that the administration  is a blessing to the people of Adamawa state.
09:54
Adamawa Daily Reports
News
Email ThisBlogThis!Share to TwitterShare to Facebook