SPECIAL REPORT; Ministry of Environment Embarked on Daily Evacuation of Refuse in the State Capital. 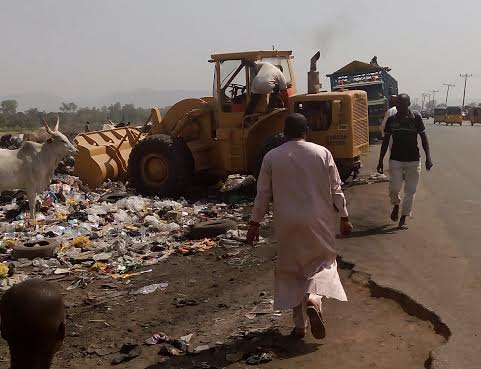 The Honourable Commissioner of Environment, Hon. Hamaji Bulus Bebe called on NGOs to collaborate with the State Ministry of Environment to evacuate the refuse dumped in various locations in the state capital.
On the other hand, she called on the general public to complement the effort of the government by not dumping refuse in drainages, culverts, streets, highways etc. They should instead dump the refuse in a designated places set by the government. This he explained will help in tackling the issue waste management which can subsequently result to keeping the environment clean. 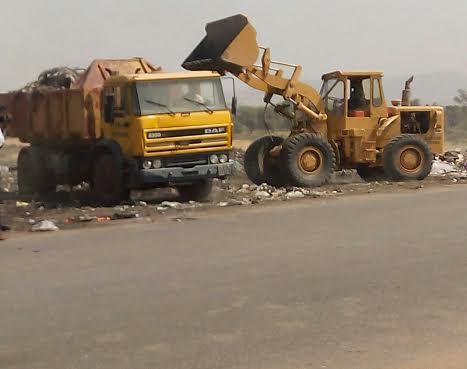 Hon. Bebe commented on the effort of the State Government under the leadership of Senator Mohammed Umaru Jibrilla Bindow for providing laudable projects in the state. He expressed optimism that the state will return back to its lost glory and each community in the state will feel the impact of social change.The commissioner finally called on Non Governmental Organisations to collaborate with the state government by engaging themselves in the provision social services to the state.