Home » Special Report » SPECIAL REPORT; The First Lady of the State Paid Visit to the First Baby of the Year

SPECIAL REPORT; The First Lady of the State Paid Visit to the First Baby of the Year 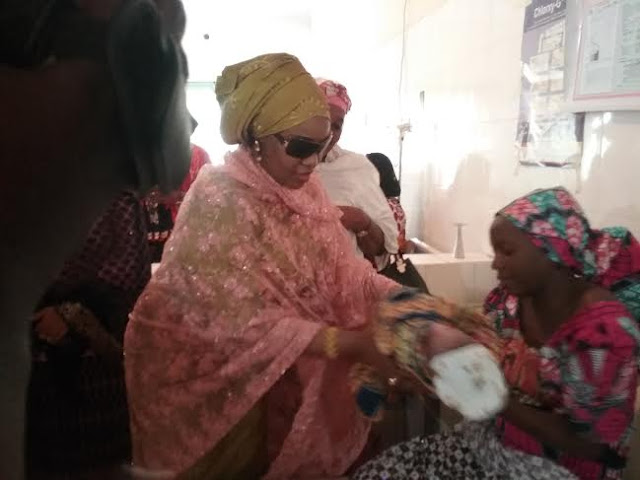 On the 1st day of January 2016, Her Excellency Hajiya Maryam Muhammad Umar Jibirilla visited Maternity Ward, at Specialist Hospital  Yola,  to  see the first  Baby  of the Year 2016.

Clement  who is  destined  to  come to the  world by  8:52 am. Last  but  not the least is Baby Zainab Abubakar who arrived 8:58 am  respectively.
Hajiya  Maryam  presented the sum of N20,000 (Twenty thousand  Naira) , Bath set, two wrappers (super wax and super Nouvo), MAMA KIT ( a kit  containing a pad, Baby Towel, Baby Oil, and  a Dettol) to the  first  woman who  gave birth at the Specialist Hospital  this year, Malama  Hasiya  Umar. While the  second  and  third  Mothers  Mrs. Grace Clement and Malama  Zainab Abubakar received the sum of  N10,000 (Ten thousand  Naira) each with a Bath set, a wrapper (super Nouvo) and MAMA KIT  as  well. She also donates Frisomum (Milk) and MAMA kit to other women at the post-natal ward. 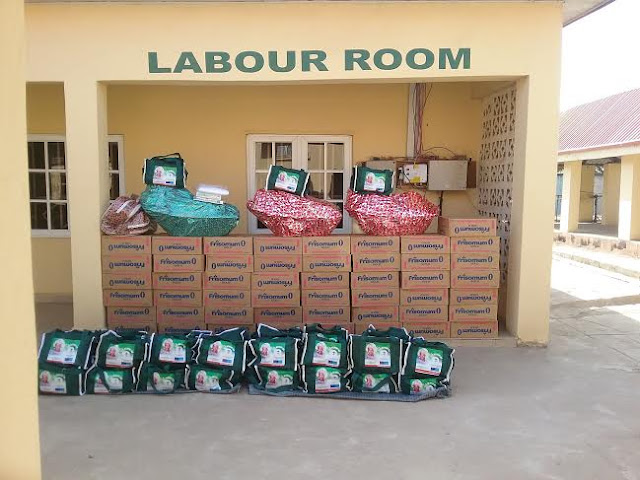 In a brief remarks, her Excellency urged parents to take good care of their children because they are special endowment from God.
The three mothers appreciate her Excellency’s kind gesture and prayed for God to continue to bless her. 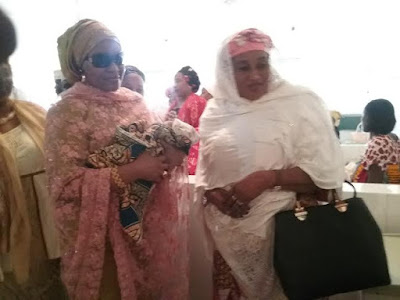