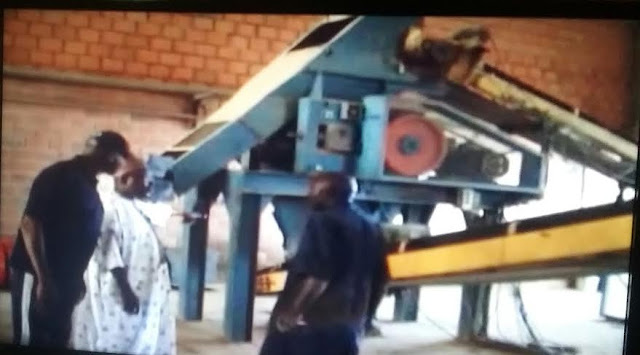 Going by the present administration’s efforts to enhance, improve and sustain revenue generation in the state (IGR) to compliment the continued dwindling price of crude oil in the world market which has created a deficit in the 2016 appropriation budget hence, cannot rely on monthly allocation to the state.

It is in light of this that the Senator Mohammad Umaru Jibirilla led administration deemed it fit to revive the ailing industries abandoned by the past administration.  Set as to create Job opportunities and generate revenue to the state among others.
While inspecting the Mubi Burnt Bricks, the State Commissioner for Commerce and Industries, Alhaji Umar Iya Daware who was optimistic on the work done so far said the industry was abandoned since 2006 by the past administration and now a target is set to revitalise the industry in January 2016.

However, the present administration has embarked on all abandoned projects to see the light of the day which is the cardinal principles of the Government. 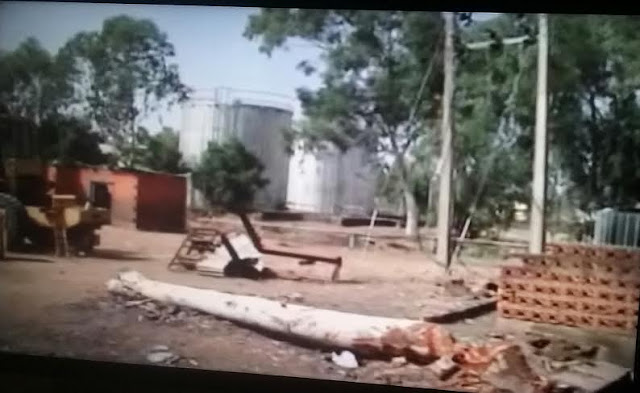 The Commissioner pointed out that when in full function has the capacity to employ a very a very considerable number of unemployed youth in the state.

The General Manager of Company Alhaji Ibrahim Yushehu thanked Governor Bindow for his giant step towards reviving the industry which is a massive benefit to the community.
Alhaji Ibrahim said they have introduced a new technology of
06:26
Adamawa Daily Reports
Special Report
Email ThisBlogThis!Share to TwitterShare to Facebook