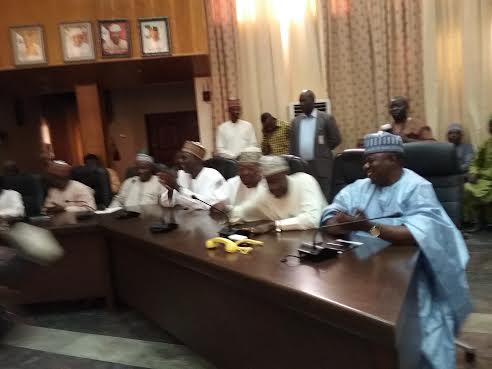 The Governing Council of  state own Tertiary  Institutions  have been  re-constituted. while performing the inaugural  ceremony  held at the  conference  hall  of the Government House Yola, Governor Muhammed Umar Jibrilla represented by his Deputy Engr.Martins Babale said that the selection of  members of the  governing councils  of the Adamawa State University Mubi,  Adamawa state Polytechnic Yola and College of Education  Hong  was purely done based on merit and their  individual  probity  and generally  acknowledging  uprightness of the members. 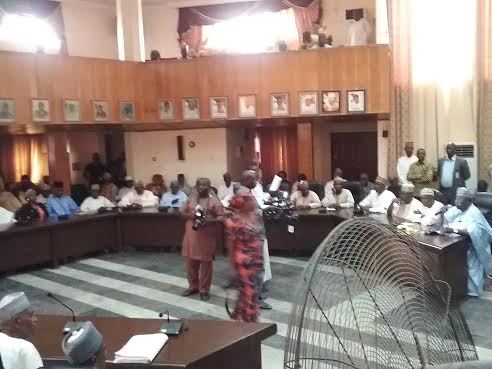 His Excellency enjoined members of the  governing bodies of the state  own Tertiary Institutions  to create  peace in their institutions  as well as to  raise the  standard of  their  respective  institutions  by providing  quality  graduates  for the overall development of Adamawa state and  the country at large.


He  described  their appointment as sensitively and critical  because of the  public trust  bestowed  on them. He also urged them  to build public confidence  and trust  in  discharging their official responsibilities.

While responding  on behalf of the newly  inaugurated  members of the State  own Tertiary Institutions, the  Chairman Governing Council  of Adamawa State University Mubi  Professor  Sa'ad Tukur thanked Governor Muhammed Umar Jibrilla for seeing the members  worthy  to serve the  Government  and people of Adamawa State. Professor  Sa'ad  Tukur also assured  the Governor that they  would  contribute  their own quota  towards  uplifting  the standard of  Education in the State  and  described  Education as a tool for  development  in the society. 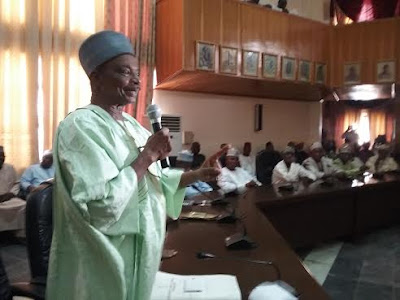