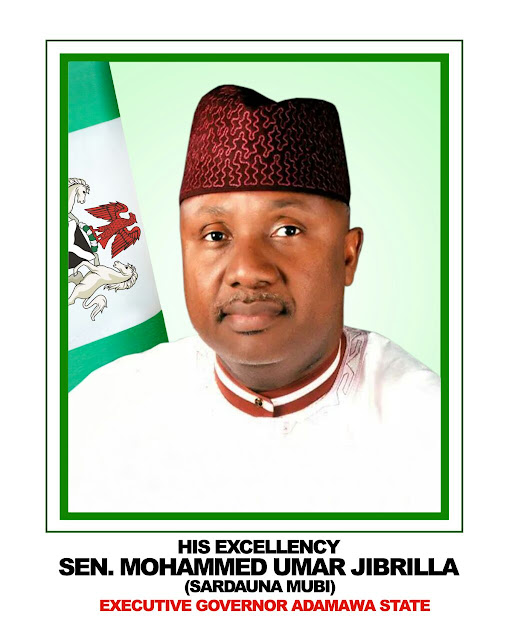 The Coordinator of Rural Access and Mobilization Project2 (RAMP2) in Adamawa state, Engr Vwampamki Bafyu Praises Governor for his efforts to settled 100% of the counterparts funding that will make all rural communities to have access roads."Despite economy dwindling encroaching in all sectors of the country's economy Governor Bindow has really tried greatly in the payment of all the expected counterparts funding in other to create access roads to our rural communities",Bafyau said.

Bafyu revealed this to Journalist on Friday 8th of July 2016 in Gamlaja, Mayo Belwa Local Government of the state during a site visit by the State Projects Monitoring Committee (SPMC). He also commend  the World Bank being one of the donor agencies in making sure all communities in the state are accessible through RAMP2. He said the laudable achievements of the Governor to provide 69,671,259 Million naira to create the Bumanga to Gamlanja 10km road and the second phase of the Project in Mayo Belwa LGA is Worth being commending.

Also the Chairman State Project Monitoring Committee (SPMC), Engr John Garba enjoin the people of Rogange Gamlanja,one of the benefiting communities to support the present Government by their community social services in other to maintain the roads.

In  response by Joel Musa a resident of Rogange he said for them to have a dead trap and a neglected road running to 9.4 Klm constructed by Bindow is only God that will bless him. Amidst tears of Joy Adamu Ibrahim the Village Head of Galmja thank RAMP and shower praise to the state's Governor for having them mind for such a historic road constructed in the area.

How ever, the Contractor Alh. Mohammed MC assured the state Government to doing a perfect Job that will stand the test of time.
12:53
Adamawa Daily Reports
News
Email ThisBlogThis!Share to TwitterShare to Facebook