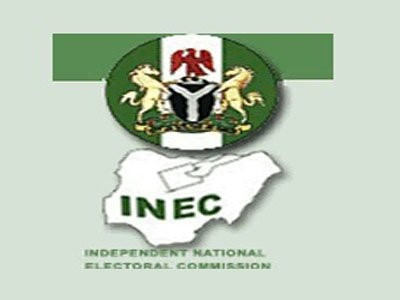 The Adamawa State Independent National Electoral Commission ( INEC ) has confirmed the registration of  45,095  eligible voters in the ongoing nationwide Continuous Voters Registration exercise in the state.

Alhaji Salihu Ya,u, the Head of Administration of the Commission in the state announced the development during a press briefing held on Tuesday in Yola.

Ya,u who commended the people of the state for impressive turn out to be registered however, complained of non collection of  over 130,000 voters cards already registered since 2014 in the state.

" As the first quarter of the Continuos Voters Registration is rounding off scheduled  July 20, its aim is to enable the Commission print and issued the Voters their Cards.

" Since the inception of the exercise in April 27, 2017 , a total of 45,095 eligible voters were registered from across the 21 Local Government Areas in the state." Ya,u said.

He described lack of trained personals to man the state's Office Data Processing Unit and misconception of some people about the whole exercise as among the major challenges that affect the effective and smooth continuous voters registration in the state.

He confirmed that Ten additional registration centres were created in the state to decongest and make it easier for eligible voters to be registered.

Ya,u however, complained of multiple voters registration especially in Yola North and Yola South LGAs adding that the commission would not take it lightly in dealing with whoever that is caught in the dubious act.

He said that the registration exercise would continue up to the end of 2018.