NEWS :Army University to be Established in Biu Soon. 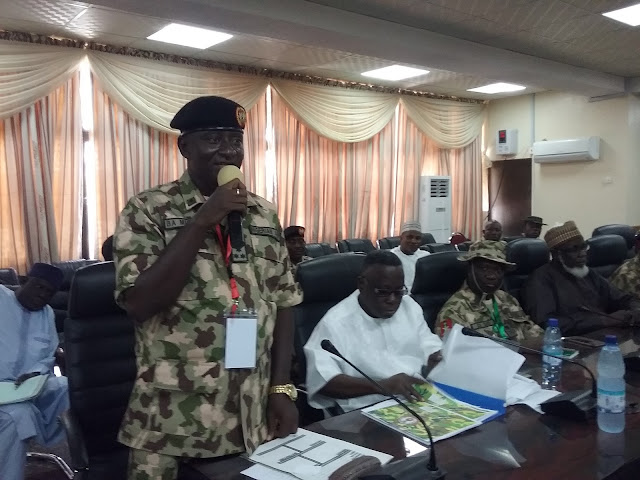 The Chairman of the Implementation  Committee  for the establishment of the Nigeria Army University  Biu  Major General  Mathias Efeohan disclosed this to  Governor Muhammed Umar Jibrilla  during  a courtesy visit  to Governor  at Government House Yola.

General  Efeohan revealed that  initially  the proposed  University  was the  Nigerian  Army  institute of  Technological development  Makurdi  and the  Nigeria Army had decided to  upgrade the  institution to a  University  status.

The  Implementation  committee  Chairman  said the main objectives of the  Army  University  is to be self  sufficiency  and to impact knowledge  to the children in the North East sub-region  and the country at large.

He also  solicited for the support and assistance  of the  Adamawa state Government in actualization of the University  in the  region.

He however  commended Governor Muhammed Jibrilla for the  infrastructural development in Adamawa state  as well as  provision of social amenities to the electorates at the grassroots. 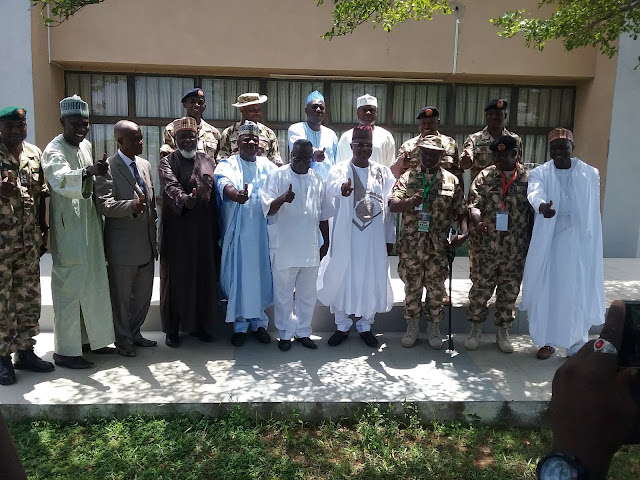 While responding, Governor Muhammed Umar Jibrilla assured members of the Implementation Committee  that his government has  made  Education  as a  number  One priority, pointingout that his Administration has  already  declared a state of emergency on Education sector.

He also  stated that  with the  establishment of Army University in the North East, Adamawa state  will  benefit  alot educationally, explaining that his government will continue to support the Military  at all times.