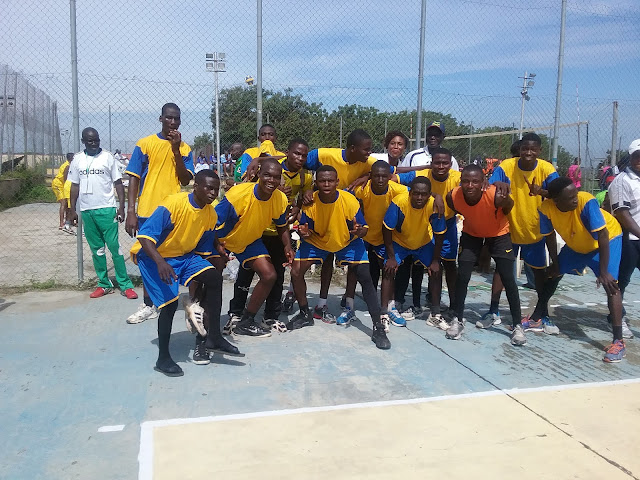 Team Adamawa has arrived illorin, the Kwara State Capital to participate in this year's third edition of National Youth Games holding at the University of Illorin Sports Complex​.

Other games that Adamawa will be fighting for laurels among other participating states are Badminton, Volleyball, Athletics and weightlifting.

The Contingents arrived the North Central State Sunday morning. Meanwhile,  upon arrival the technical team and Athletes immidietly swung into action in less than an hour to its arrival from Yola as they engage into  screening and weighing of players and all the participating athletes in the tournament.

All matches and other games involving Adamawa is billed to start from Monday.

The spirit in Camp Adamawa is High as all the teams are prepared to go out for glory for Adamawa state.

More than thirty (30) States are participating in the ten (10) days events. 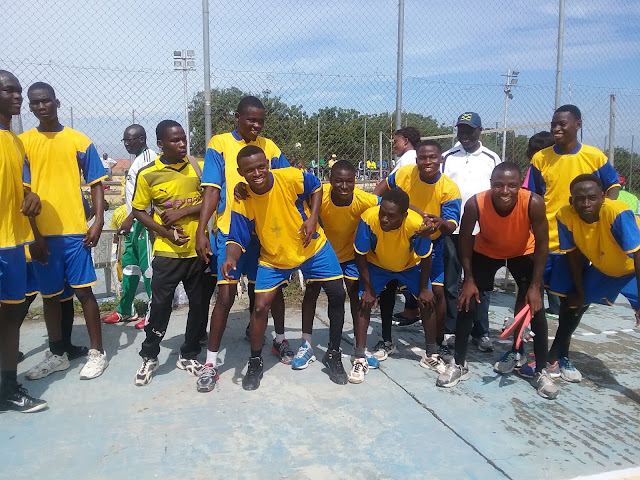