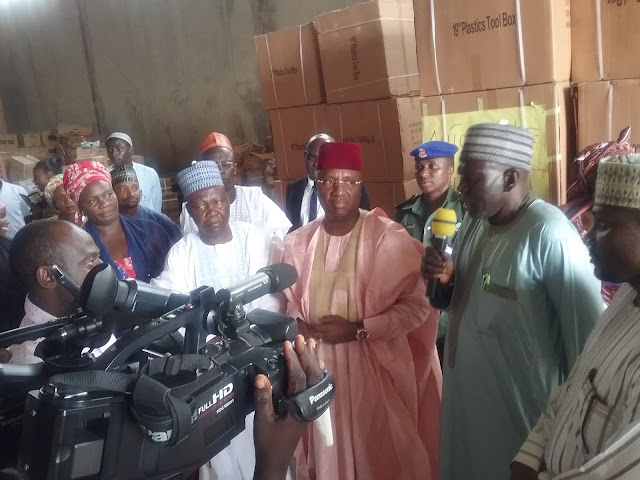 Youths  in Adamawa state have been called upon to  take advantage of the  Federal government N - Power Programme  in order to be self realiants.

Governor Muhammed Umar Jibrilla made the call while  inspecting  Training equipments  procured  by the  Federal Government to  the North Eastern states.

The Governor  appreciated the  federal government  for inciting the  headquarters of the  N - Power Programme for the North East sub-region  in Adamawa state.

He also  appealed to the  federal government to  consider indigenes  to be engaged  as contractors in the supply of the equipments, lamenting that the North Eastern states  has been  devastated  as a result of activities of the  insurgents  in recent  times. 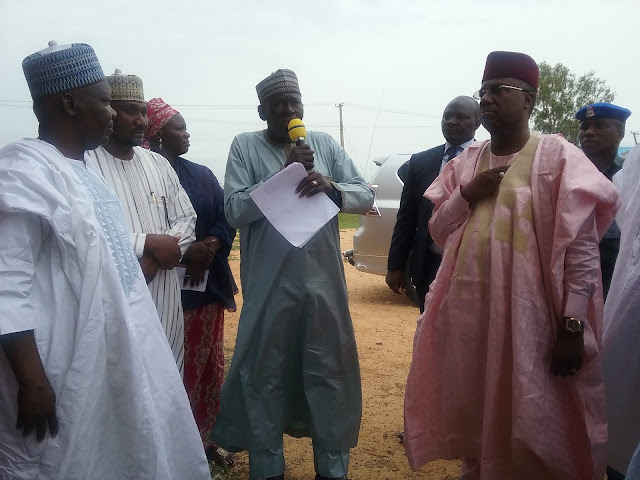 The Governor  however  called  for more awareness of the  programme  so as to reach the  grassroots, and  appealed to the  youths and  Women  to  participate fully in the programme  by ensuring that  they are  being register for the programme.

While  conducting the Governor round to the  N - Power  Stores  along Numan road,the state Director of the  National  Orientation  Agency   Alhaji Ahmed  Suyudi along side  State Coordinator of the  N - Power Programme Retired Commodore Usman Sali Bodes  said the  programme  is designed to empower youths and women  who are the  most  vulnerable  in the society. 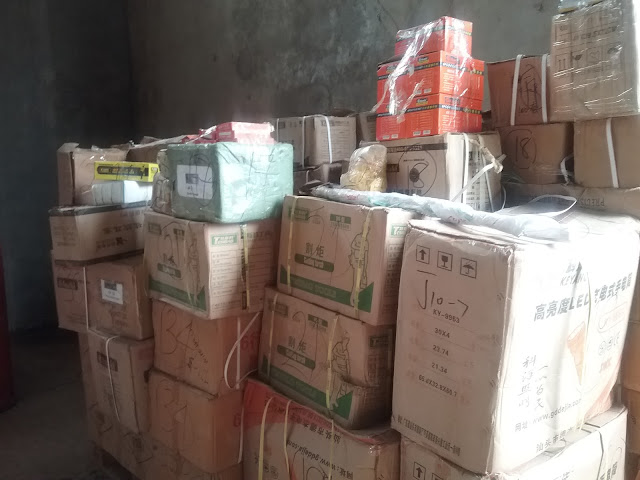 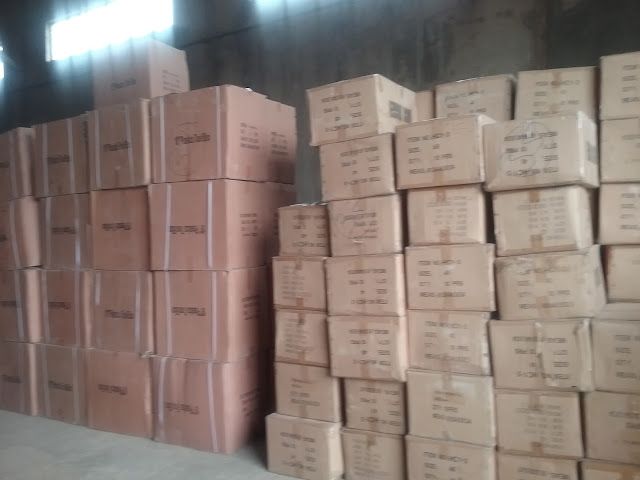 They also informed the Governor that the  materials  are being ready for distribution to  about Twenty Thousand  beneficiaries in the state  which includes  Capentary, Automobile, Welding and Fabrication, Painting and Decoration and  Electrical.