NEWS:CAN Submits Report on Destruction of Churches in Northern Part of Adamawa state. 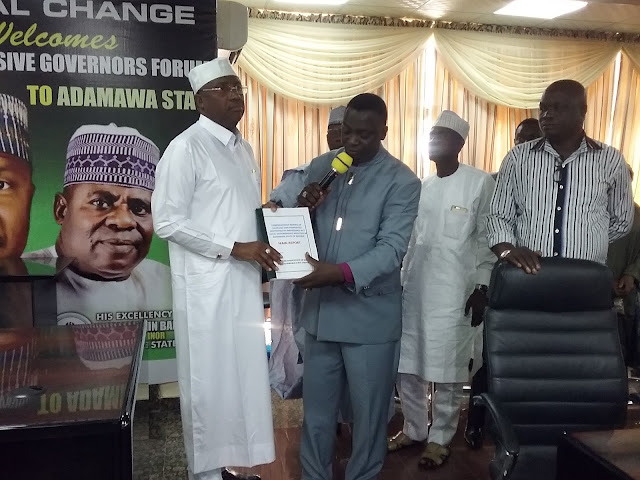 About Twenty  Billion Naira needed for the  Reconstruction  of Churches being  destroyed by Boko Haram  in the Seven affected  Local governments areas of Adamawa state.

The  state Chairman of the Christian Association of Nigeria  (CAN) Bishop Mike Moses revealed this  while submitting a  report to Governor Muhammed Umar Jibrilla  at Government House  on the destruction of  Churches in the Northern part of the state  by the  insurgents. 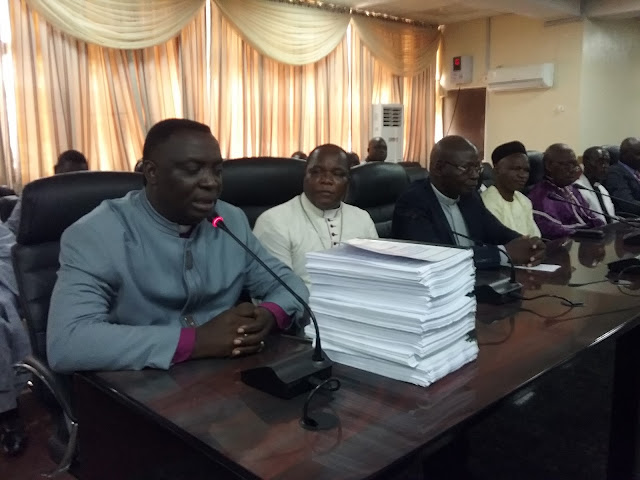 Bishop  Mike  Moses  said the  Christian Association of Nigeria  had instituted  a committee  to come  up with the comprehensive  report on the  destruction  done to  Churches in the  affected areas.

He appealed to  Governor Muhammed Jibrilla  to look into their   plights by rebuilding the  worship places.

He also called on the  Governor  to interven by settling  the internal disputes  within the  Christian  community in the state  for stablizing  internal peace.

Mike Moses  also  revealed that  lives and properties  worth millions of Naira were  loss as a result of the  insurgency.

He also  urged Governor Muhammed Jibrilla  to use his wisdom by restoring the  worship  centres. 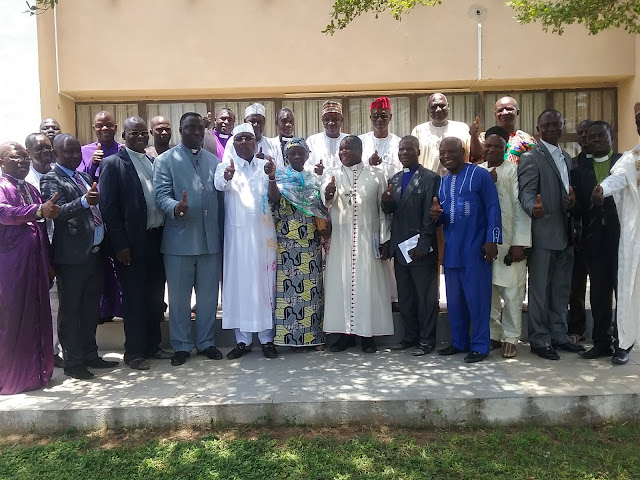 While  receiving the report , Governor Muhammed Umar Jibrilla said  a committee  has already been established by the state government  to go round and ascertain the level of destruction done  as a result of the  insurgency, adding that the committee has compiled a  comprehensive  report  and submitted to the  Federal government  for the  necessary  action  and consideration.

Governor Jibrilla had also  assured  CAN   that he will  intimate  the Presidency  on the matter  and thanked  CAN  for submitting the report  on time.