Home » News » NEWS:People of Northern Part of Adamawa State have been Urged to Cooperate with Security Agencies in the fight Against Insurgency.

NEWS:People of Northern Part of Adamawa State have been Urged to Cooperate with Security Agencies in the fight Against Insurgency. 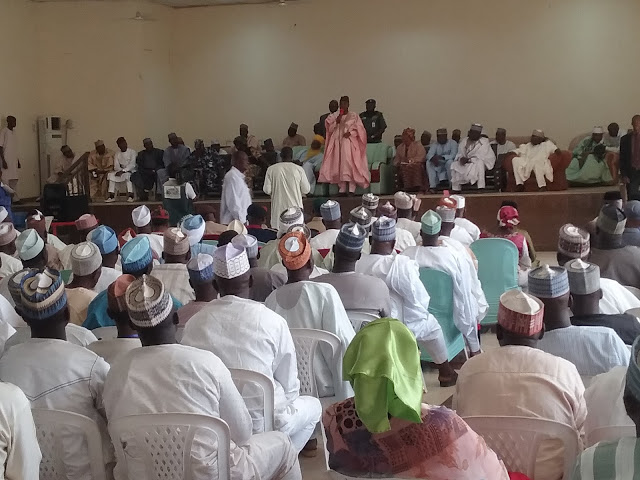 People of the Northern Senatorial Zone  have been urged to  give their maximum  support and cooperation to the  security agencies in the  fight against insurgency in the area.

Governor Muhammed Umar Jibrilla made the call at a Town Hall Meeting with Traditional Rulers  and other stakeholders on the current security situation.

Governor Jibrilla said the  essence of the Town Hall Meeting  is to sensitised the  people on the  new tactics  being carried out by the insurgents.

He Lamented that  unless people cooperate with the security agencies in the fight against insurgency and other Terrorism there could be no any meaningful development would be  achieve in a chaotic  environment.

He also  commended  President Muhammadu Buhari for his efforts in the fight against insurgency in the North East sub-region, stressing that the  present government  has done alot in maintaining peace and security in the country,

While  addressing the gathering, the Brigade Commander of the 23rd armoured brigades Yola Brigadier General Bello Abdullahi Mohammed have cautioned communities  against revenge on one another. 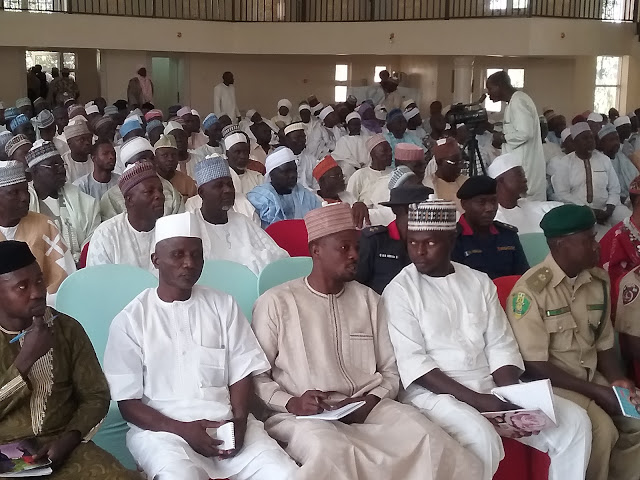 The Brigade Commander also called on the people from the Northern part of the state  to report any suspicious person or object to the security agents in order to provide  peace and  harmony.

He however  explained that the army  have started  gaining success, pointingout that some arrest have also been  made by the security personnel.

Governor Muhammed Jibrilla however  called on youths and women  to come  out enmass and ensure that  they  obtain voters  cards in view of its importance in the  future elections.