NEWS:Ministry of Justice to Partner with Nigerian Police Force 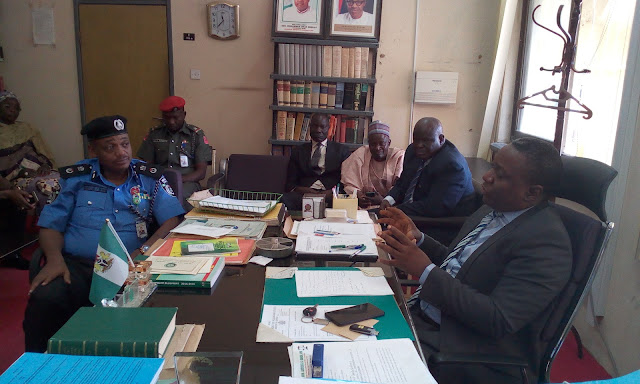 HAG and Commissioner for Justice,  BSD Sanga has today being the 10th of January received the Commissioner of Police,  Abdullahi Ibrahim and his entourage at his Chambers, State Secretariat Complex. The CP was at the Attorney General's Chambers on a courtesy and familiarization visit following his recent posting to the State.

During the visit, both parties shared their achievements, aspirations and challenges in discharging their duties which includes fighting crimes and administration of justice . They also discussed on areas in which the two parties can partner in other to maintain law and order in the state.

Bsd Sanga said that there is need for his Chambers to partner with the Commissioner of Police in the following areas; decongestion of Prisons by  tackling high rate of inmates awaiting trial, prosecution of corruption cases, prosecution of high profile economic crime cases, reform of administration of criminal justice in the state.

On the other hand,  the CP assured that his office is ready for the partnership.

However,  BSD Sanga assured the CP of his Chambers readiness to support the Police Force in the area of Civil Litigation,  Legal Drafting, Public Prosecution etc when the need arise. 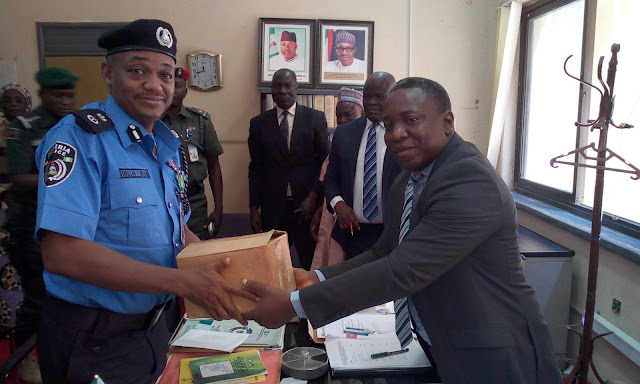 A collection of Adamawa Laws were presented to the CP by BSD Sanga to mark the beginning of their partnership. He added that the soft copies of the Laws can be found at the Ministry's website which is www.justice.ad.gov.ng. 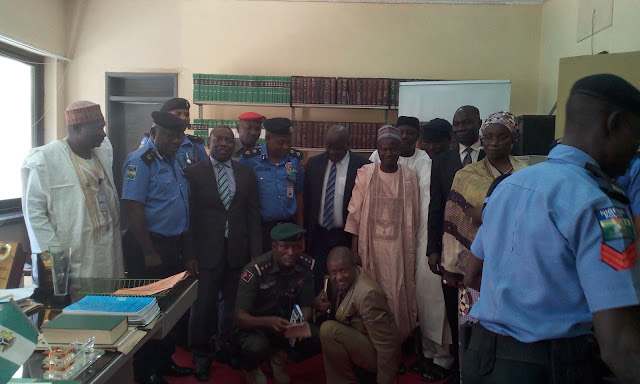