The  Nzanyi ethnic group is predominantly  found in Maiha Local Government Area  and  some parts of Mubi South, Mubi North Local government areas of Adamawa state  as well as  parts of Republic of Cameroon.

Majority of the Nzanyi people  are agrarian  farmers with few others engaging in  Animal  Husbandry and commercial business.

Culture of  any Ethnic group  is a reflection of  its complete  way of life .Nzanyi people like many other ethnic group  in Adamawa state has very rich cultural and  Traditional  practices ,though these practices are being diffused  due to modernization  and Globalization.

The Musical instruments are used for traditional  dances. Shalla is mainly played during Turban ingredients and  Burial ceremony,  of a Traditional Rulers as well as for entertainment of visiting dignitaries, however, due to diffussion of modernization  in most Cultures , it is now being played ( To Entertain )all and sundary.

It is  equally  used to entertain Guests during occasions like Marriage, especially  the marriage of a Daughter of Traditional  Rulers .

NGOME,is played for entertainment  when an Elderly person dies ,NGOME and NGOMEHORI are played together ..

Ngomehori is also played for pleasure especially  by young  men  during Dry season. Dances  are done in the centre of the Village ..

It is also performed  at the spot of the  event like Turbaning ceremony  of a Traditional Ruler or Marriages .

The Burial of the Death  amongs the Nzanyi's varies, the Traditional  Rulers are Buried separately from the  rest of the  people, for the Royals ,after the Burial a very big and strong pot is placed on the grave of the  Ruler as a sign,like many other Tribes in Adamawa state  ,The Nzanyi people initiate their  Men into Manhood through  Circumcision, Young boys from Thirteen  to Eighteen years of age together are circumcised during the Dry Season which forms the Dry season before the Hamattan period .

Preparatory to the event, the parents meets to decide on an appropriate  date and the circumcised are camped together for according to age grouping in the society.

Historically, Nzanyi people  have been known  for maintaining their cultural heritage and  traditions. 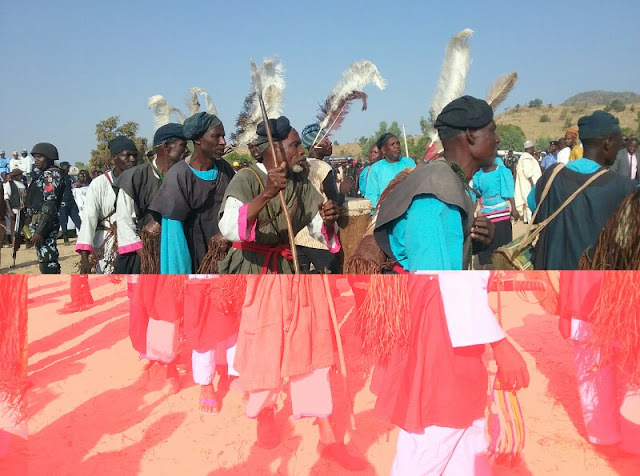 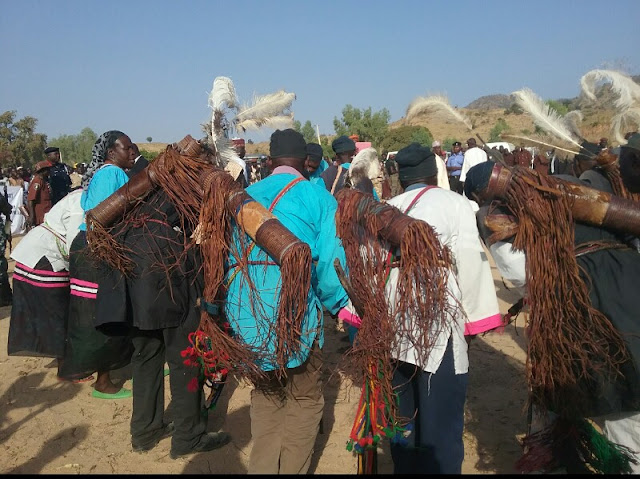