A Special  Valedictory Season  was held by Members of the Adamawa State  Executive Council  in honour of the Late Chief of Staff Government House Yola, Alhaji Abdul Rahman Abba Jimeta who passed away recently in Makkah, the Kingdom of Saudi Arabia.

During the Valedictory  Season, in their remarks separately ,Members of the  Council  described Late Alhaji AbdurRahman Abba Jimeta as a man of Integrity, Honour and Trusty person whose exemplary  life should be  emulated.

While condolling the  family, Members of the EXCO  said the death of the  Chief of Staff Government House is a great loss  not  only to the family members but the entire Adamawa State  as whole.

The  Council also attested that Late AbdurRahman  Abba Jimeta had contributed immensely to the development of the  Defunct Gongola and present Adamawa State, explaining that  Abba Jimeta is a Veteran  Political  Scientist  who always stands for  Truth and Justice at all times.

Similarly, Governor Muhammad Umar Jibrilla had granted in audience  members of the  Adamawa State  Council of Emirs and  Chiefs  led by the premier Ruler of Adamawa  His Royal Highness Dr.Muhammadu Barkindo Aliyu Mustafa on a condolence  visit at Government House over the death of the Chief of Staff  Government House Yola.

The  Royal Fathers  described  death as inevitable and prayed Almighty  Allah  to grand Late AbdurRahman Abba Jimeta eternal  rest and for the family , fortitude to bear the irreparable  loss . 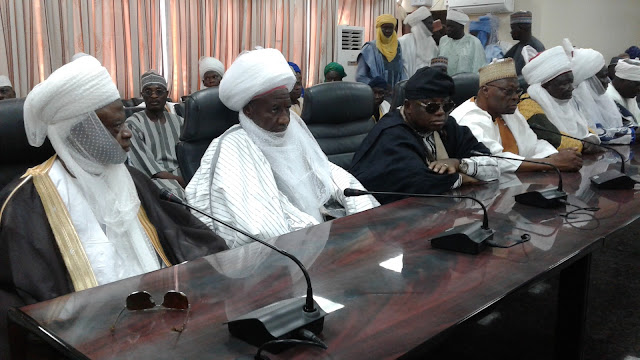 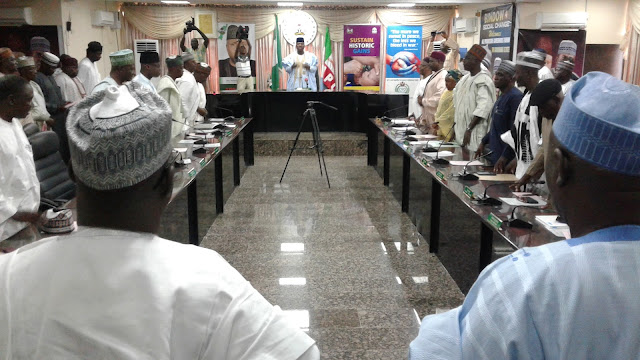