Home » News » NEWS : Government is to set up a committee for the return of Displaced persons in some parts of Gombe state.

NEWS : Government is to set up a committee for the return of Displaced persons in some parts of Gombe state.

Adamawa state Government is to  facilitate the  returns of Refugees from Gombe state  following the  recent attacks between  Lunguda and Wajaa communities bordering  Gombe state over Land issue.

Governor Muhammed Umar Jibrilla who stated this when  the Traditional Rulers from Gombe state led by Mai Kaltungo  His Royal Highness  Engineer  Saleh  Muhammed and  other Royal fathers  from the area who pays  a courtesy visit on the Governor at Government House Yola .

Governor Muhammed Jibrilla  explained that a committee  would  soon be set up for the returns of the  Refugees back to their homes and called on both the  communities to  exhibit love and togetherness as well as to live in peace and harmony with One another.

While  describing the  Traditional Rulers as  the custodians of cultural  values  in the  society, the Governor also  called on the communities to  tolerate one another  for the overall development and progress of the state  and the country at large.

In his remarks, the leader of the delegation  His Royal Highness  Mai  Kaltungo  Engineer  Saleh  Muhammed had told Governor Muhammed Umar Jibrilla  that they were in Adamawa state to commiserate  with the Government and people of the state  over the recent  communal clashes between Lunguda  community from Guyuk Local government and  Wajaa community bordering  Gombe state.

The Mornach  had advised  both the  communities to live in peace and harmony with One another for progress of the  communities,and describing commended Governor Jibrilla for his giant strides by providing roads infrastructure in the state as well as  maintaining peace and security.

He however  congratulatedthe Governor over his recent  victory during the  APC  Governorship primaries. 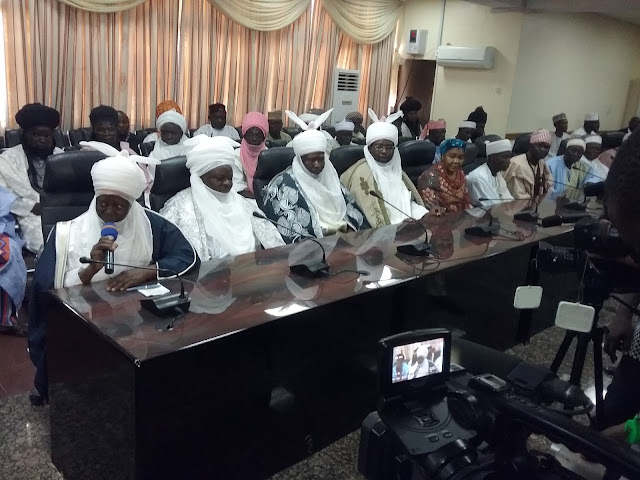 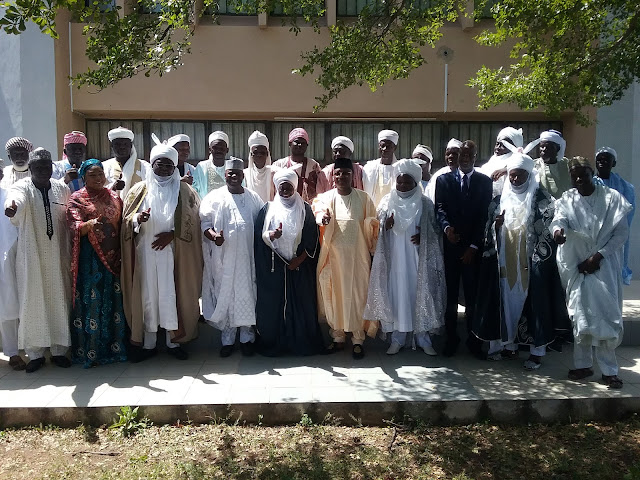