NEWS: Corps Members have been Cautioned to Avoid Unnecessary Traveling.

He made the call while adressing Corps Members deployed to Adamawa state for 2018 batch 'streams service year, who are currently undergoing their orientation course at NYSC Permanently Orientation Camp Damare.

Director General was represented by the Director Skill Aquisation and Entrepreneurship Development, Mr Nuhu S Kwaghe also warned them not to engage in unnecessary journey, adding that they should always take permission from the appropriate autority if they must travel out of state of service.

General Kazaure also implored them to carry out their duties diligently  when engage as ad- hoc staff of the Independent National Electoral Commission during the up coming 2019 general election .

Speaking earlier, the  State Coordinator reveal that the Corps Members have been in good health since there admission into the camp,  he said their up and doing ,well disciplined very cooperative with official, and participating fully and actively in all activities. 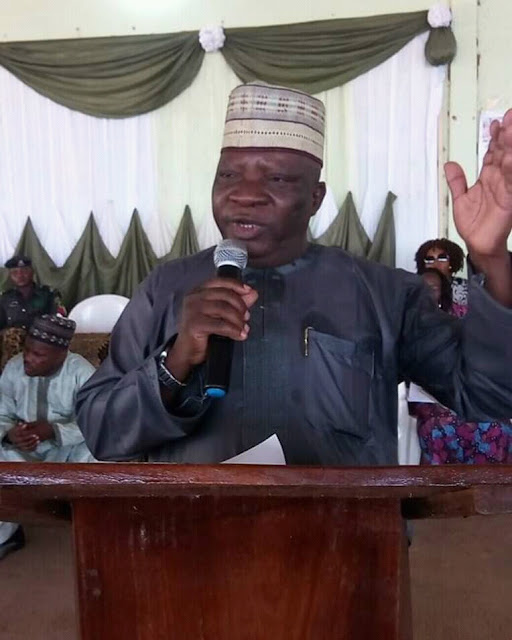