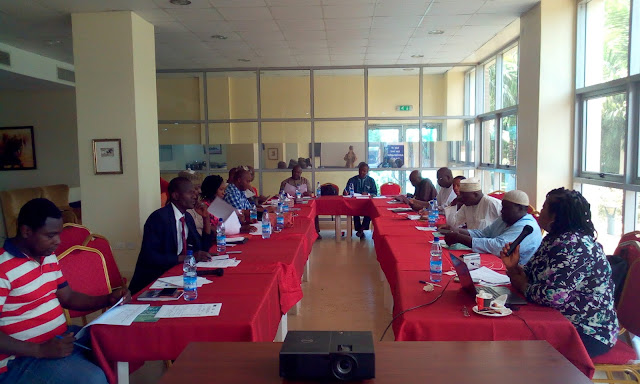 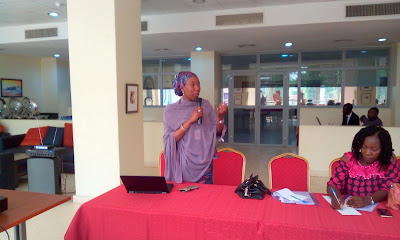 “I welcome you to this important gathering and I hope and pray at the end of the day after having a good deliberation we are going to come up with a fruitful, decisions on how to move the state forward and how to implement both documents i.e. the action plan for Justice Sector Reforms and that of the ADSACS. And, it won’t stop at that, we are going to follow up to see that we have implemented the Action Plan we are going to agree on today”.

Dr. Ada Eze, a consultant with RoLAC and British Council moderated the process. She outlined the objectives of the training as thus; to raise the awareness of the CSOs and Media on the activities outlined for them as well as activities for collaboration with MDAs in the ADSACA Action plan and JSR Action Plan, to enable CSOs/Media to identify priority activities and come up with the priority actions to implement them, to provide a platform for CSOs/Media to outline results monitoring strategies to implement the priority actions, etc.
Similarly, she stated the expectations of the activities which include; more awareness and commitment be seen in CSOs /Media on the implementation of the 2 Action plans, knowledge and capacity gained and platforms for collaborative work be established, etc.

She encouraged all participants to make contributions adding that every opinion counts.

Dr. Eze engaged the participant in the process of outlining activities for CSOs and Media and how the two can collaborate with relevant MDAs. The meeting was purely interactive.