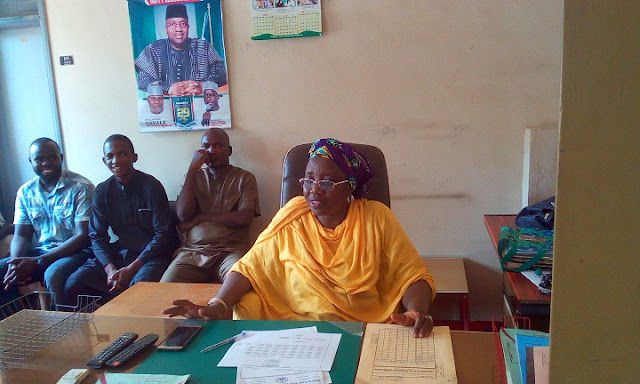 Following the recent posting of Permanent Secretaries in the State, the State Planning Commission was not left behind as it gets a new Permanent Sect. She is Hajiya Ladi Banu.

Banu has met with the Management and Staff of the Commission today being the 17th day of April 2019 at her office. 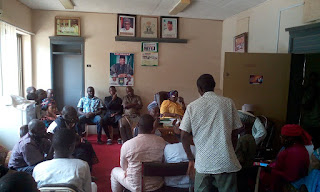 She called on all to abide by the rules governing the Organization, her words;

" we are working in an organized sector and it is governed by rules and regulations of engagements on how to work and achieve organizational goals. Every establishment of Government has a goal to be achieved ''. 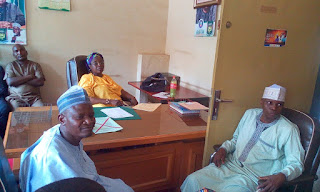 Similarly, Banu said that administration has to do with action or inaction in the interest of people adding that everyone is paid to do certain work  there, so  everybody is expected to sit up and do the right thing. Also, she cautioned that no one should interfere with some other person's schedule of duty which she said is unfair. 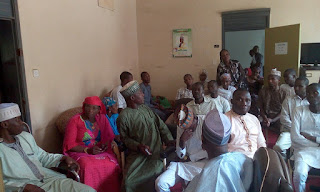 On the other hand, there were remarks from the Deputy Permanent Secretary, Barr. Mohammed Gangs, the senior Director in the Commission  Mr. Adamu and one other Director Mrs Gladys Dzarma all to welcome Banu and to depicts the Commission's readiness to work with her.

There was a very good turn out on the side of the Staff as almost everyone was in attendance including those posted out of the Commission.