Home » News » NEWS:Fintiri Tasks Seventh Assembly to Work for the Benefit of the Masses.

NEWS:Fintiri Tasks Seventh Assembly to Work for the Benefit of the Masses. 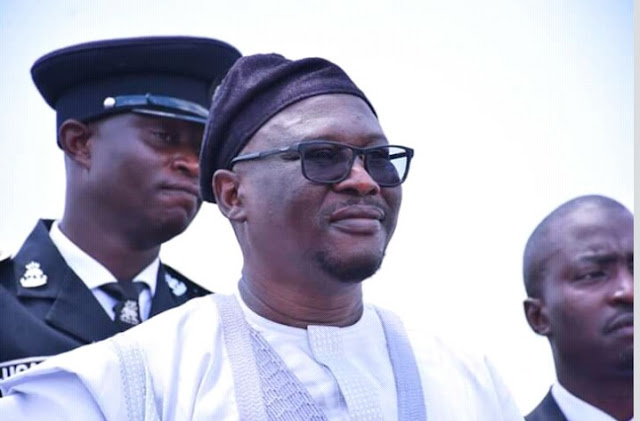 His Excellency,Governor Ahmadu Umaru Fintiri have charged the newly inaugurated Members of the State Assembly to work and enable quick passage of Bills that will be beneficial to the citizens of the State.

He made the call while inaugurating the Members of the Seventh Adamawa State House of Assembly at the State complex of the  Legislature along Army Barrack road today.
Fintiri said, the people of Adamawa State voted for change, and urged them  to strive hard to give the people nothing less than dividends of democracy.

Similarly, he urged the newly inaugurated Members to make good governance not only possible but sustainable so as to fast track development for the state to forge ahead, adding that he is confident that his administration will change the twisted narrative associated with Adamawa State by constituting a government that works for the common Man.

Fintiri disclosed that his administration is ready to present  a bill to outlaw the "Shilla" Cult group that will prescribe punitive measures against all forms of criminality within the state before the house as soon as possible.

He concluded by saying that he looks forward to working with them regardless of party differences, and will build a harmonious relationship among all Arms of Government with due regard to separation of powers.