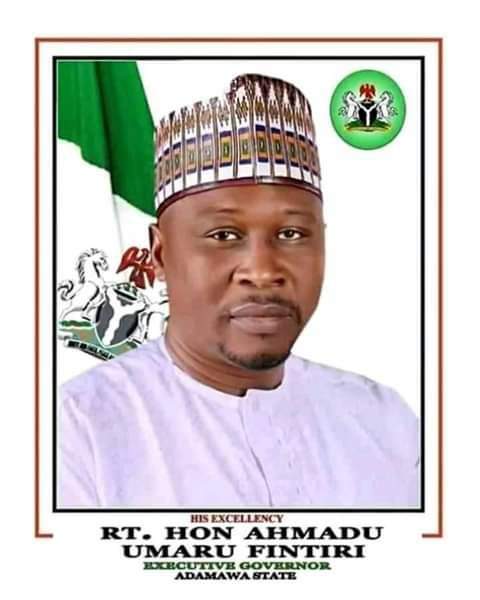 By A Special Correspondent.

The State Head of Civil Service, Dr. Edgar Amos Sunday has on Monday led Permanent Secretaries at the Council Chamber of the Government House, Yola to commence a 2Day Ministerial briefing to Governor Ahmadu Umaru Fintiri.

In his remark, the Head of Civil Service said they were  at the Government House to commence briefing the Governor on details of the activities at the Ministries in terms of their mandates, access and liabilities among others.

While delivering a presentation, he described the civil service as the engine room of government that is involved in the conception, articulation, design, implementation and monitoring of the government policies and programmes.

The Head of Civil Service further disclosed that as of April 30th, the service had 32,231 thirty two thousand, two hundred and thirty one workers on Government's payroll with 9,520 Nine Thousand five hundred and twenty pensioners and several daily rated workers.

He enumerated challenges of the service which include irregular non payment of entitlements, inadequate spaces for office, equipment, lack of vehicles and challenges of water and electricity at the State Secretariat and lack of opportunity for training of staff among others.

The Permanent Secretaries took turn to brief Governor Umaru Fintiri on the progress, challenges and achievements in their various Ministries Departments and Agencies in addition to answering questions from the Governor in the course of their presentations.

Responding, Governor Ahmadu Umaru Fintiri thanked the permanent secretaries for taking their time to compile the report in their presentations which he noted will facilitate the development of the state. He also applauded them for their articulate presentations and hoped that such will be maintained up to the end of the briefing.
04:57
Adamawa Daily Reports
News
Email ThisBlogThis!Share to TwitterShare to Facebook