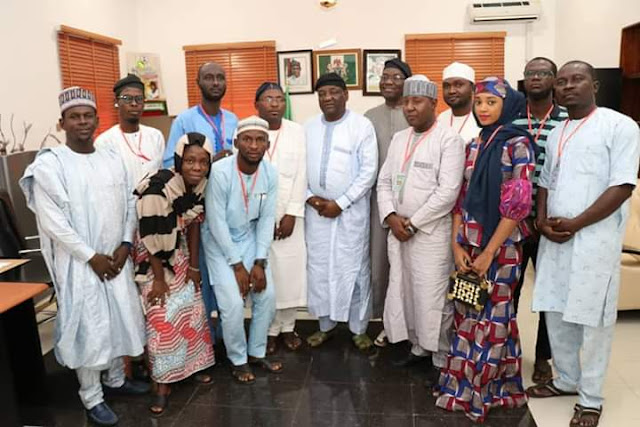 Deputy Governor, Chief Crowther Seth, today, Monday 26th August, 2019 played host to a delegation from ESTAM University Benin Republic who conveyed to him the good news of his investiture with honorary doctorate degree in political science by the university. Chief Crowther who visibly elated by the gesture, thanked the team and described the gesture as heart warming and refreshing. 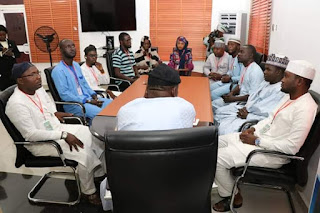 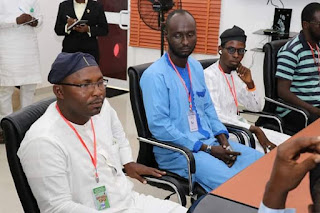 Leader of the ESTAM University delegation, Abubakar Sahabo said that Chief Crowther was nominate after a careful search along other suitable individuals. However, owing to the many achievements of the Deputy Governor in the Political space therefore he emerged as the most suited.

There were group photographs afterwards.