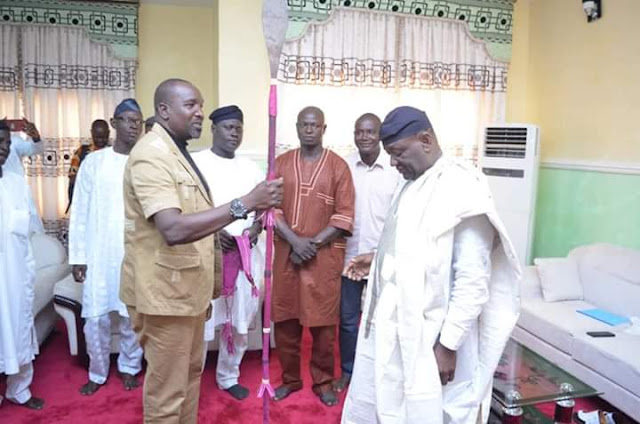 The emergence of the Fintiri led  administration in the state has been described as one of the best thing that happened to the state in recent times.

This came to fore  when Dong Community from Demsa Local Government paid a thank you visit to Governor Ahmadu Umaru Fintiri at the Government House Yola.

The Deputy Governor, Chief Crowther Seth who received the delegation on behalf of the Governor, thanked the people of Dong for identifying with the present administration under Ahmadu Umaru Fintiri. 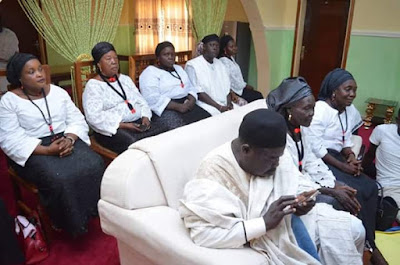 While calling on them to keep faith with the Government,  Governor Fintiri  called for unity of purpose among the people to aid room for progress and development in the state. The Governor assured that his administration will continue to provide programmes that will have direct impact on the citizenry.

The leader of the delegation, Mrs Msheal Bongi said they were at the Government House to appreciate the Governor for picking Chief Crowther Seth as his Deputy and to pledge their loyalty and support to the administration.

Mrs Bongi noted that the entire Dong Community is happy with the coming of the present administration saying people have started feeling the impact in less than hundred days in office.

While praying for the Government to succeed, Mrs Bongi lauded the bold steps taken by the Government in prompt payment of salaries to Civil Servants and payment of Leave Grant as well. She said that the entire Bwatiye Community is  proud of the administration. 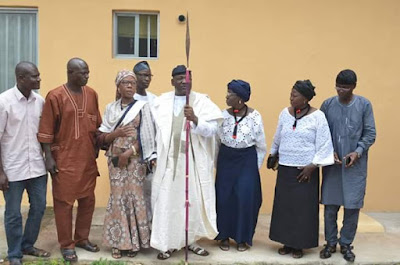 On the other hand, Member representing Demsa Constituency in the State House of Assembly, Kate Mamuno had earlier told the Governor that the entire Dong Community throws its weight and support behind the Fintiri led administration and thanked the Governor for giving them audience.

Climax of the visit's was the decoration of the Deputy Governor on behalf of the Governor with a regalia as a mark of honour and respect to the Governor for excellent performance.