NEWS;OFFICIAL FLAG-OFF & INTRODUCTION OF MENINGITIS INTO ROUTINE IMMUNIZATION IN THE STATE BY HON. AHMADU UMARU FINTIRI. 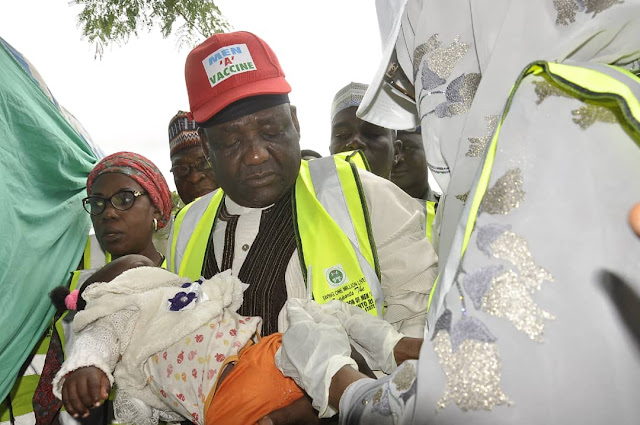 Adamawa State Government has demonstrated commitment to achieving and sustaining a healthy population in the state.
The Deputy Governor, Chief Crowther Seth, the Chairman  Adamawa State Taskforce on Immunization disclosed this at the official flagg-off Ceremony of  Meningitis 'A' vaccine in Demsa PHCC, Demsa  LGA.

Chief Crowther Seth said, His Excellency, Governor Ahmadu Umaru Fintiri is fully committed and focused on strengthening healthcare service delivery particularly routine immunization activities across the state. He had also reiterated that the present administration has taken holistic approach to the prevention of childhood killer diseases through vaccination.
He also called on all healthcare workers, Local Government Council Chairman, Traditional and Religious Leaders and Media personal to support the exercise.


Earlier speaking at the Ceremony was the Chairperson Adamawa State Primary Healthcare Development Agency, Dr. Batulu Isa Mohammad said, the political commitment of Governor Ahmadu Umaru Fintiri has led to efficiency, commitment and quality service delivery in Adamawa State health sector, adding that they have recorded up til 80% efficiency in vaccine immunization in the state.
Dr. Batulu also said their plight in Adamawa state through saving one million live is to ensure that every eligible child is vaccinated and free from the deadly killer disease. 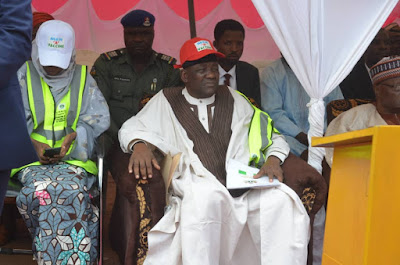 In a closing remarks by His Royal Highness, the Hamman Bata, Alhamdu Giladson Teneke expressed his profound gratitude to the Government of Adamawa State for choosing Demsa Local Government as the starting point in the Flagg-off campaign against meningitis. While speaking, he assured  the Government of his support  and called on  parents to ensure that their children are immunize, adding that the vaccine is free, harmless and it provide necessary immunity to the body. 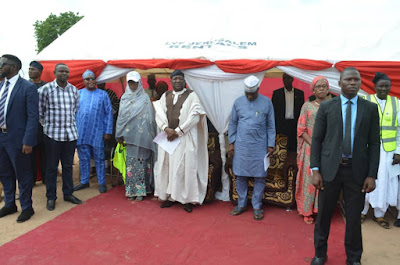 He called on all traditional and religious leaders and Village Heads to fully support and immunize their children against the onslaught of meningitis in the society and the state at large.
other guests present at the occasion are; the Member representing Yola North who is also the Chairman House Committee on Health, Mr Hamisu Sajo Lekki, representative of the Permanent Secretary ministry of health Mr Buba Bazza, the State Coordinator oh WHO Pharmacist Iyobosa Friday and host of others. 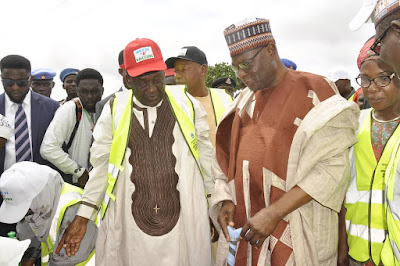