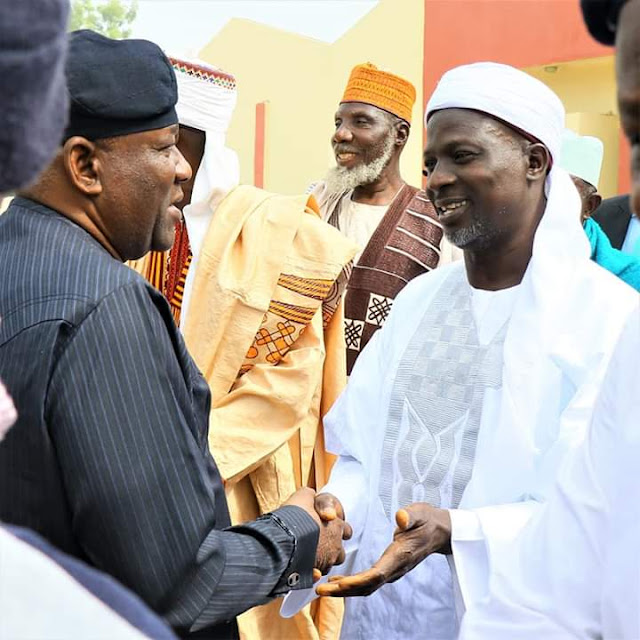 Governor Ahmadu Umaru Fintiri has reaffirmed his  administration's resolve to the  protection of lives and property of the citizenry  as the topmost priority of his set agenda for the people.

The Governor disclosed this through his Deputy Chief Crowther Seth while on an on-the spot assessment of security situation in Michika and Madagali Local Government Areas of Adamawa state following an attempted attack on some communities by insurgents recently.

The State Government delegation headed by the Deputy Governor was accompanied by top Government officials that  included the State Commissioner of Information and Strategy Umar Garba Pella, The State Commissioner of Finance Ishaya Dabari , and that of the Local Government Affairs. Also on the delegation was the State Deputy Majority Leader and Member Representing Gombi  Hon Japhet Kefas,  Mr Steven Maduwa of NECAS, and several other top government functionaries and security agencies. 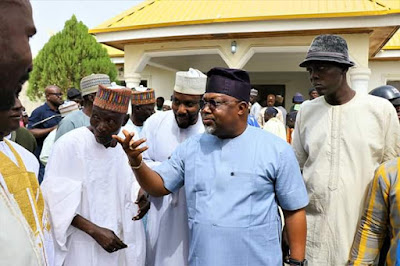 He assured citizens that the present Administration under Governor Ahmadu Umaru Fititiri will continue to do everything possible in ensuring their safety. He mentioned that the state Government is collaborating with security agencies which warranted the provision of operational vehicles in a security apparatus code named OPERATING FARAUTA with a view to assisting both the security and the local hunters/vigilantes in the war against terrorism.

How ever, Governor called on the citizens to cooperate with the the security operatives to enable success in the fight against insurgency. This they will do  by volunteering relevant Information  on persons with suspicious behaviours living amongst them who are likely to be acting as  cohorts with the sect members. 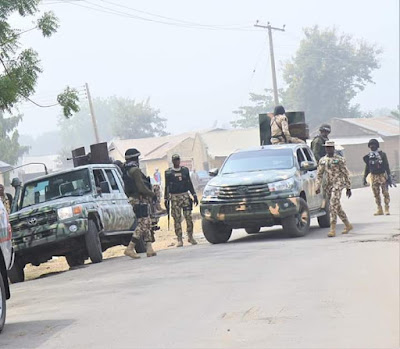 The Hon. Commissioner for Information and Strategy, Dr Umar Garba Pella,said the decision of the Governor to send the  delegation is to asses the situation for necessary action, he also  commended the military and the local hunters/vigilantes including the resistance put up by the locals that resulted in repelling the attack.

The district head of Michika Gigida Zakawo kwache lauded the prompt response of state government to their plight. He informed that the  CAN chairman has been missing since the   attempted attack with reports filtering in of his possible abduction by the insurgents.

Also speaking during the visit,  the district head of Gulak Bello Ijadi said the intervention of state government in providing more security in the area has contributed to the peace being enjoyed in the area. He called for government intervention in providing more health personnel in the area. The people also pleaded that additional military men should be drafted to the area to help fortify some porous ends where the terrorists usually come from in search of food and other things.

The Deputy Governor promised that the State Government will communicate their plea to the Federal Government for additional troops and more Interventions.
17:45
Adamawa Daily Reports
Special Report
Email ThisBlogThis!Share to TwitterShare to Facebook