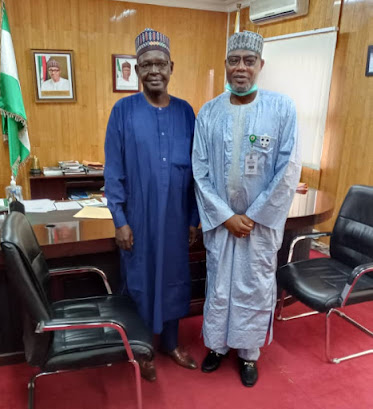 By Daniel Zamdayu
The Adamawa State Director General Museums and Monuments, Alhaji Abdulaziz Usman Duhu has renewed commitment of the Commission  to convert some sites in the state to monuments.
The DG sets the motion machinery when he visited his counterpart at the Federal level, the Acting Director General National Commission for Museums and Monuments, Alhaji Aliyu Lass Abdul recently in Abuja, to start the process.
At the meeting, the two DGs discussed the re-discovery of the historical Three Sisters rock in Song Local Government located at the Central Zone of Adamawa and the Elephant house in Guyuk Local Government at the Southern part of the state.
These are notable monuments and site which has both cultural and historic relevance to the inhabitants and the larger community of Adamawa.
The Three Sisters is the name given to a natural body of mountains in Song LGA of Adamawa state. The beauty of it and the strange story about the mountains makes it a tourist centre. 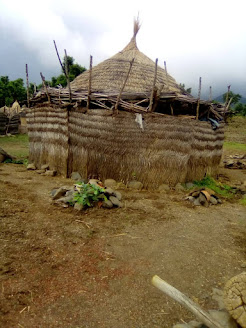 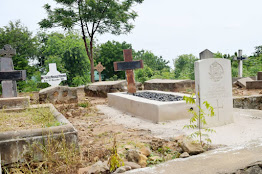 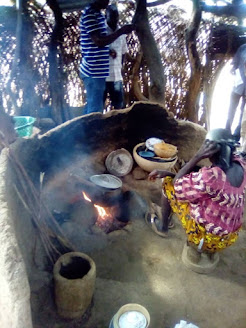 The interior view of the Elephant House in Guyuk Local Government Area.
If these are actualize Adamawa State will be centre of tourism in the North East region while its internal generated revenue will increase as job opportunities for youths will be available. 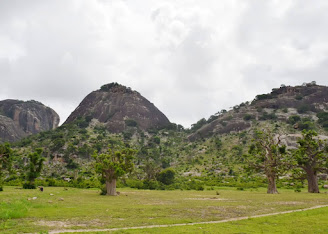