NEWS:BOYS BRIGADE NIGERIA HAS PLEDGED THEIR UNENDING SUPPORT TO THE CURRENT ADMINISTRATION. 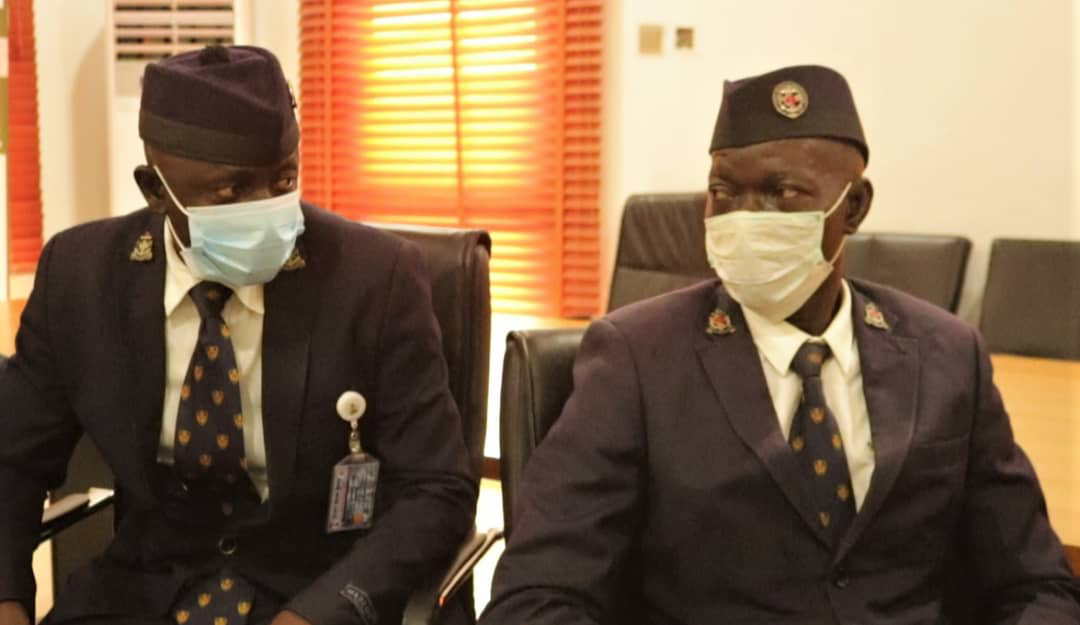 By: Yusuf Umar
The Boy's Brigade Nigeria, has pledged their support for the Fresh Air Government to successfully realize its good policies and programmes aimed at turning the fortunes of Adamawa for good.
The officials of the organization made the pledge while on a courtesy visit to the Deputy Governor,  Chief Crowther Seth. He received in audience of both former and present officials of the Boy's Brigade in his office on Wednesday. 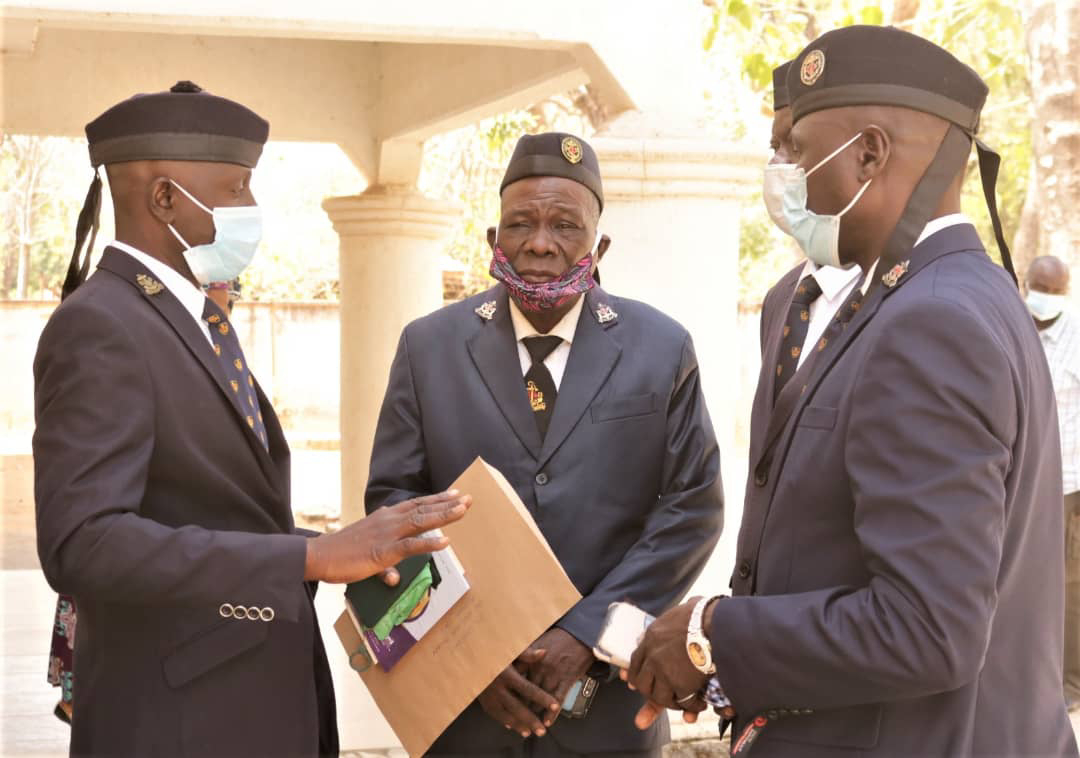 Geoffrey Simon Kula, the President, Boy's Brigade Nigeria, Adamawa State Council intimated the Deputy Governor on the forth coming activities of the Boy's Brigade in the State.
He revealed their intention to install Governor, Ahmadu Umaru Fintiri as the Patron, Boy's Brigade, Adamawa State Chapter  based on the provision of their Constitution.
The President further identified with the transformation drive of the Fintiri's led Government, and pledged their loyalty and support. 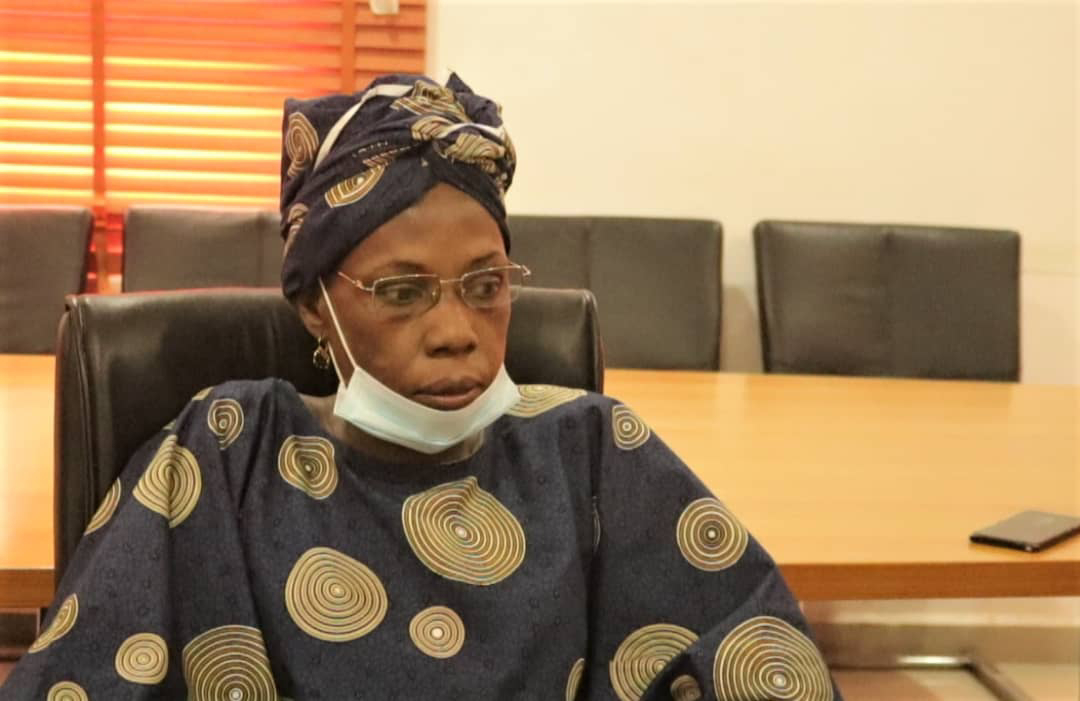 A patron of the Boy's Brigade Nigeria, Kate Raymond Mamuno who doubled as a Member  representing Demsa in the State Assembly lauded the people oriented programmes of the Fresh Air Government which according to her has proved the doubters in the State wrong.
She maintained that Adamawa is on the part of it's glorious days under the stewardship of the workaholic Governor.
The Deputy Governor , Chief Crowther Seth appreciated them for the visit and re-assured of Government's determination to providing dividends of democracy for the masses devoid of any sentiment.
13:16
Adamawa Daily Reports
News
Email ThisBlogThis!Share to TwitterShare to Facebook