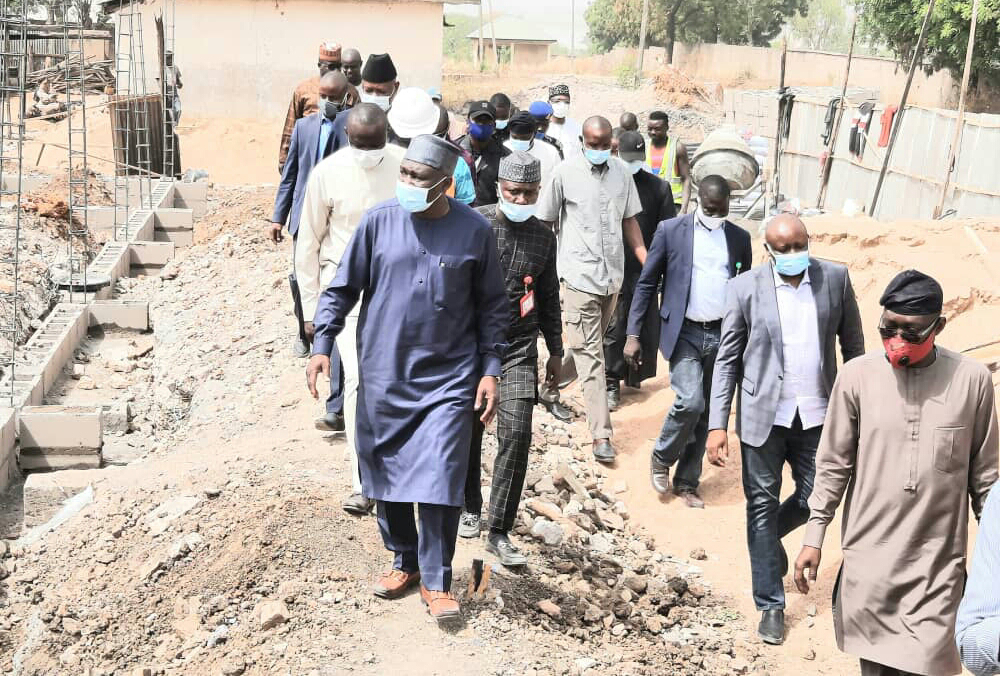 By Barnabas Augustine
30/01/2021
Governor Ahmadu Umaru Fintiri of Adamawa State has disclosed that the topmost priority of his administration is protection of lives and properties of the people of the State.
He disclosed this on Saturday at the Peoples Democratic Party stakeholders’ meeting of Demsa LGA at the administrative capital, Demsa.
While making a remark at the meeting, Governor Fintiri informed the PDP stakeholders that his led Government has restored peace and stability in Demsa that was devastated by clashes occasioned by farmers and herders among others.
The PDP stakeholders meeting which, simultaneously took place across the twenty one LGAs of the State, explained that the stakeholders meeting was organised to discuss with the citizenry the activities of his administration having it running an open door policies which is the yearning of the people.
Governor Ahmadu Umaru Fintiri enjoined the stakeholders in Demsa to unite and support his led administration to take the Adamawa to greater level while at the same time changing the negative narratives of the State which was caused by the past administration.
Meanwhile, Governor Ahmadu Umaru Fintiri inspected upgrading of Numan General Hospital which was flagged-off in December, 2020.
The project inspected by the Governor included construction of Laboratory Complex, Paediatric Ward, Female Surgical Ward, mortuary and the Theatre Complex, which are steadily progressing. 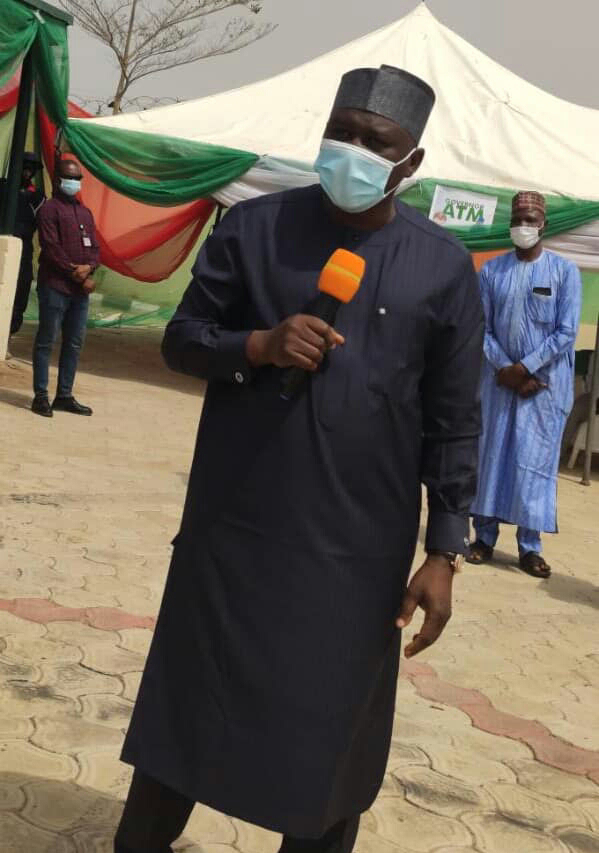 Fielding questions from newsmen after inspecting the project, Governor Fintiri said he is satisfied with the ongoing work at the Numan General Hospital, describing it worth the money Government is spending on it.
According to him, the project if completed will stand the test of time and will provide health services to the people of Numan and environs.
He explained that similar projects are undergoing in other LGAs in the State, aiming at improving health facilities across the State for the betterment of the citizenry.
Governor Ahmadu Umaru Fintiri also  inspected the ongoing work on 3.5km Izala- Gweda Malam - Rafa - Wayam township road in Numan which reached advanced stages of completion.
03:13
Adamawa Daily Reports
News
Email ThisBlogThis!Share to TwitterShare to Facebook