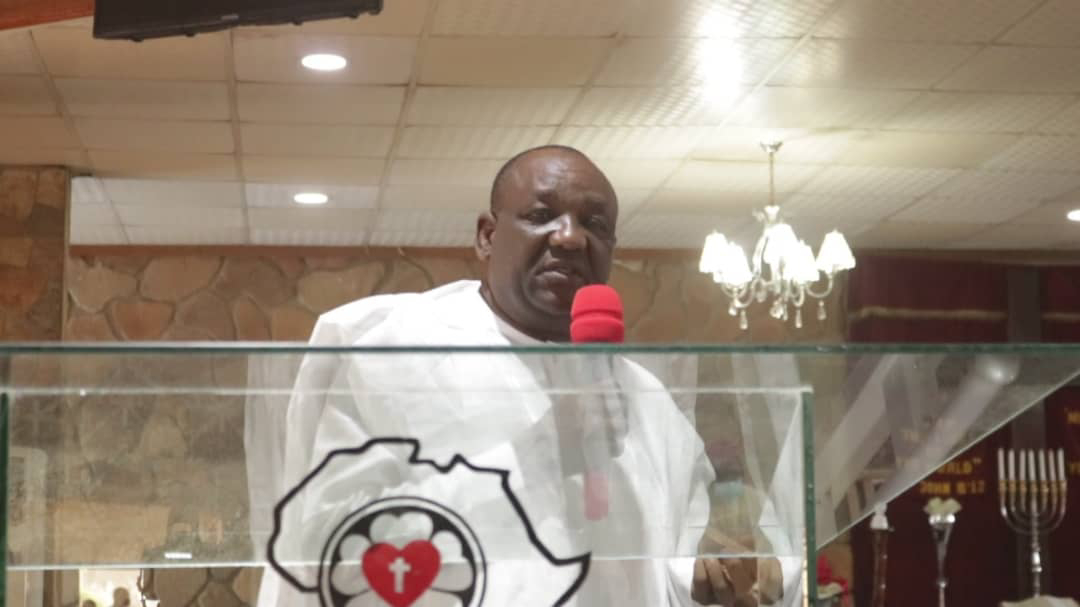 By Yusuf Umar
The Adamawa State Government has commiserated the family of late  Professor Dimas Kubmarawa, saying his demise was a great loss not only to Lala Community and  Gombi Local Government, but the State as a whole.
The Deputy Governor, Chief Crowther Seth in a Condolence Message encouraged the bereaved family to be strong in such difficult moment and seek comfort in God.
The deputy Governor Chief Crowther Seth on behalf of Governor Ahmadu Umaru Fintiri condole the bereaved family, urging them to take solace in God.
He said the late professor has fought a good fight cutting across education, religion, culture among other spheres of life, noting that his memories will remain unforgettable in the annals of history in Lala community, Gombi, Adamawa and Nigeria in general.
While praying God's guidance and protection upon the family, the Deputy Governor advised the living to hold unto God for no one knows the day, nor the hour to return to the creator. 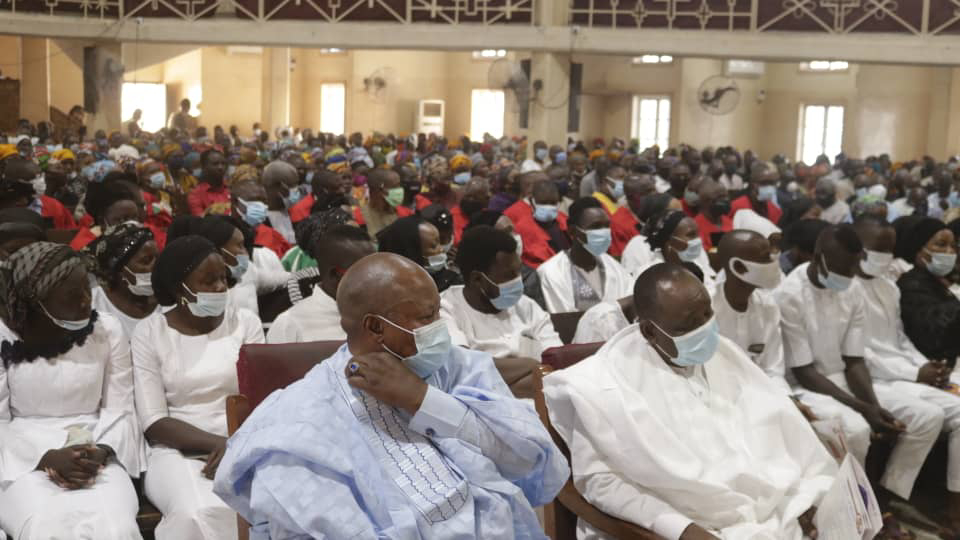 The Arch Bishop of LCCN and the present Lutheran world Federation, Most Reverend Musa Panti Filibus in his emotional farewell message regretted the demise of professor Dimas Kubmarawa whom he described as a fallen Iroko tree and visionary leader.
He prayed God to raise someone to fill in the vacuum he left behind, even as he expressed hope that his legacies will live long.
In a sermon, Bishop Amos Yakubu drew the attention of the living that every mortal must pass through death and prayed God to give the family grace to bear the great loss. He therefore, encouraged the bereaved family and all the living that their hearts should not be troubled, rather prepare themselves before God.
The remains of the departed soul was later moved to his home town Riji in Lala District of Gombi where his body was committed to mother Earth in his private coumpound.
Late Professor Dimas was born on 30th March, 1959 and passed away on 18th January, 2021. His funeral service  was held at LCCN Catheral Jimeta on Friday.
Aged 62, the deceased who was described as a mentor and role model is survived by a wife and two children.
11:58
Adamawa Daily Reports
News
Email ThisBlogThis!Share to TwitterShare to Facebook