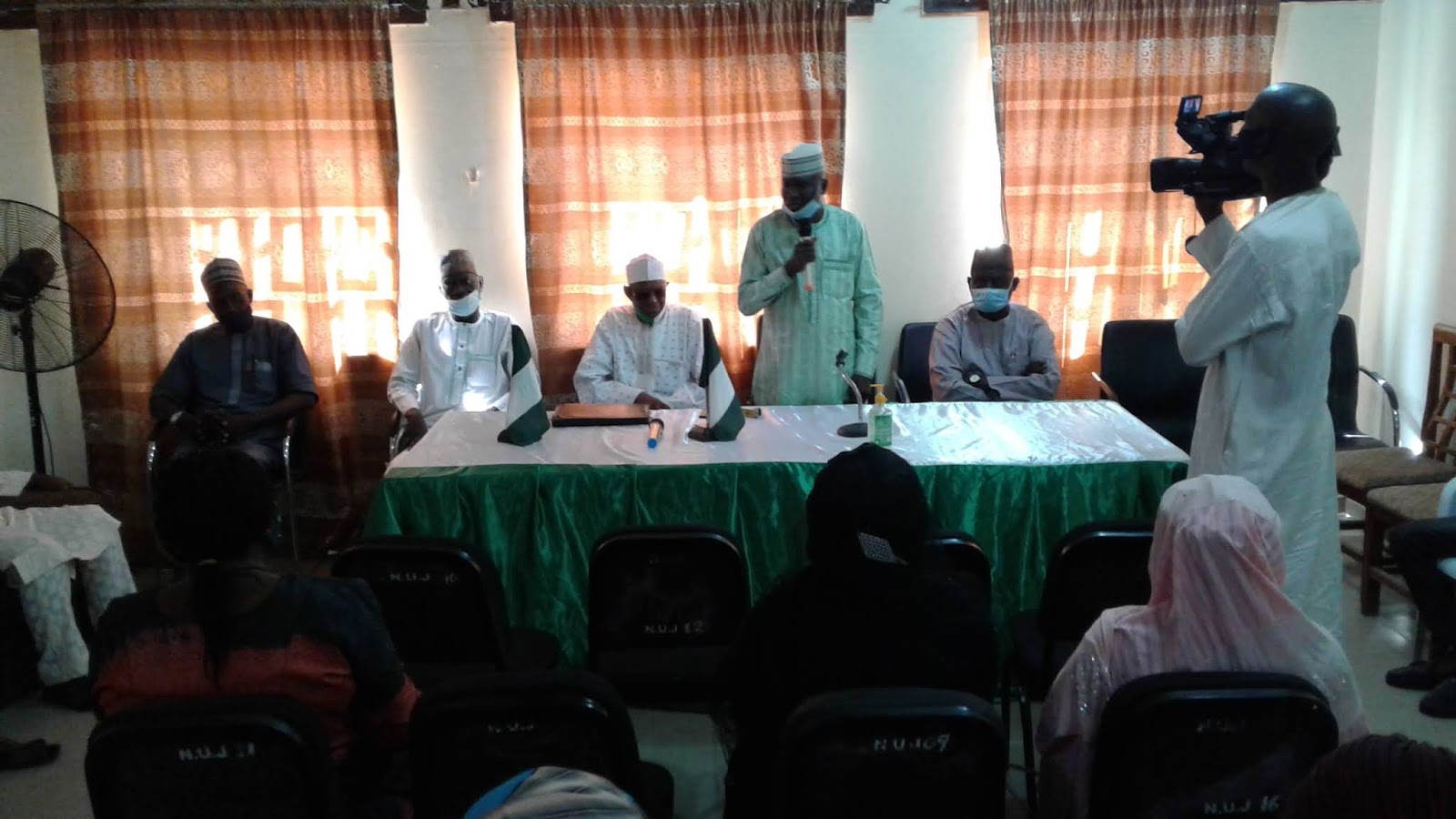 The Honourable Commissioner Ministry of Information and Strategy  Dr. Umar Garba pella  has  condoled the  state  council of the  Nigeria Union of Journalists over the  death of one of  its  member  Late  Ibrahim  Abdulaziz who died recently as a result of ghastly motor accident  along  Gombe - Alkaleri road.

While  commiserating Wight the  NUJ and  Family members of the Late Ibrahim  Abdulaziz ,the Honourable Commissioner  who was  ably  represented by the  Permanent Secretary  Barr. Isuwa  kskbiya Misali described the deceased as a great loss  not only to the NUJ  but to the entire  state  and the country at large.

The Permanent Secretary accompanied by the  top management staff of the Ministry stated that the  Late  Journalist  is a complete  gentle  man who was always  dedicated to his duties and ensuring  of balance  reportage in line with the  ethics of the profession, maintaining that  the  deceased  has left a  vacuum that will hardly be  replaced in the near future.

He  however  stated that  death is inevitable and prayed Almighty Allah to grand the deceased eternal rest and the family fortitude to bear the irreparable loss. 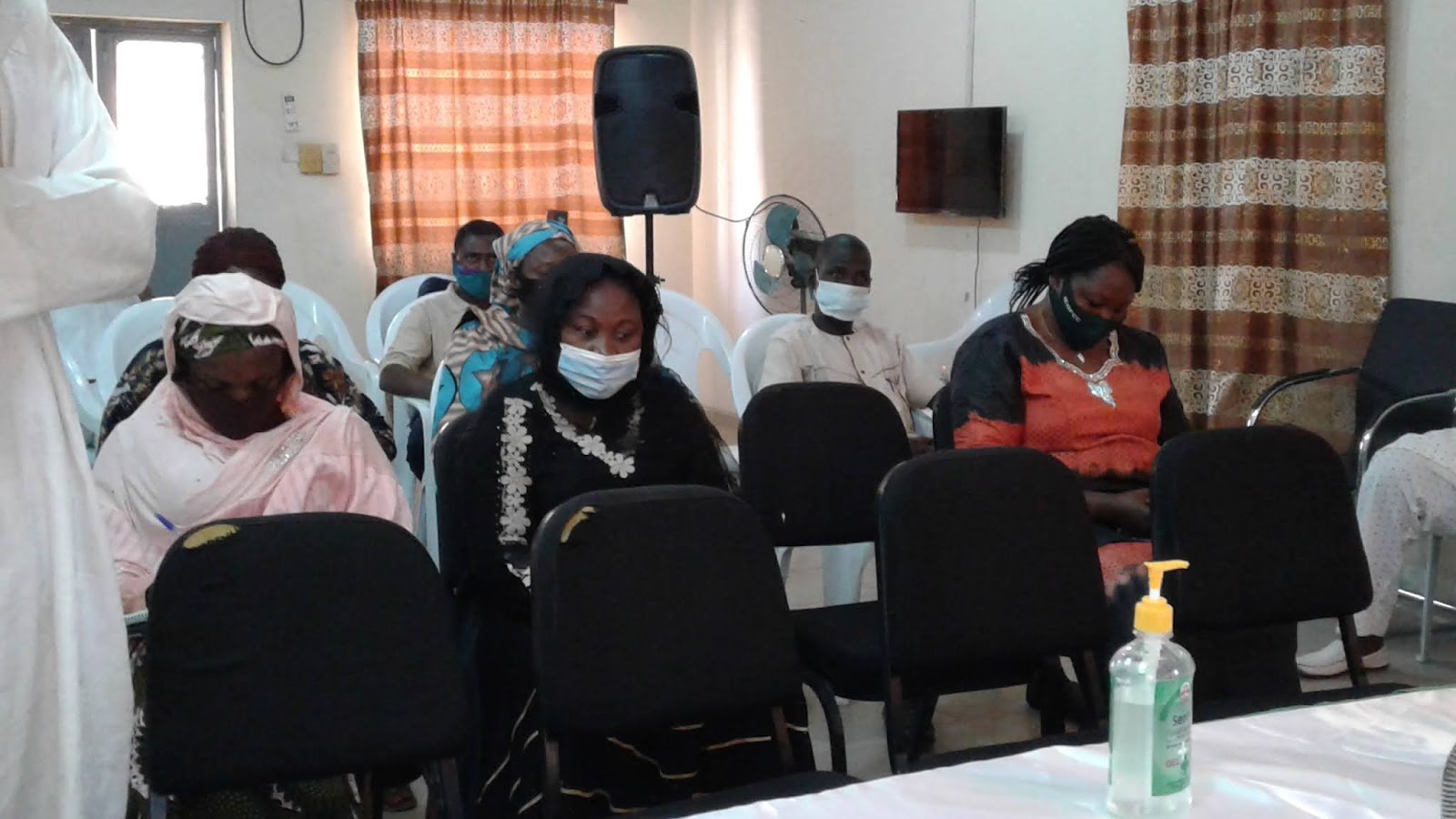 While responding,  the Council  Chairman of the  NUJ  Comrade  Ishaka Donald Dedan  had shown appreciation for the  condolence visit and assured that the  State Council of the  NUJ  would  continue to partner  with the Ministry of Information and Strategy  for the overall progress and Development of the  profession.

Comrade  Dedan also stated that the Ministry is  fully  in support of the  NUJ in all its  activities and hope that the  tempo  would be  maintained.
The  Information  delegation  were also  at the family  residence  of the deceased at Yolde - Pate for the  condolence visit where  prayers  are  offered  for reposed  of the  deceased.
23:31
Adamawa Daily Reports
News
Email ThisBlogThis!Share to TwitterShare to Facebook