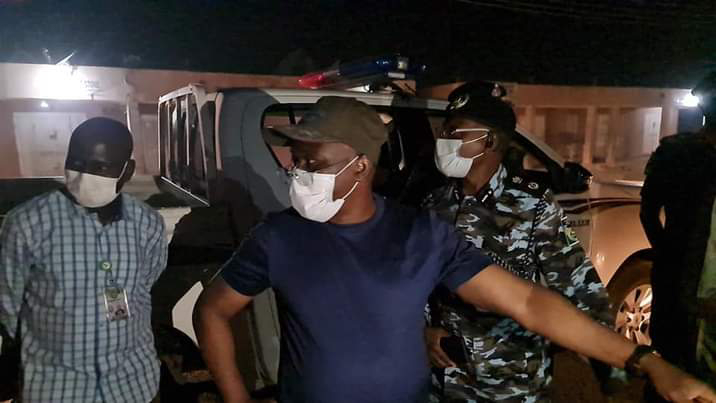 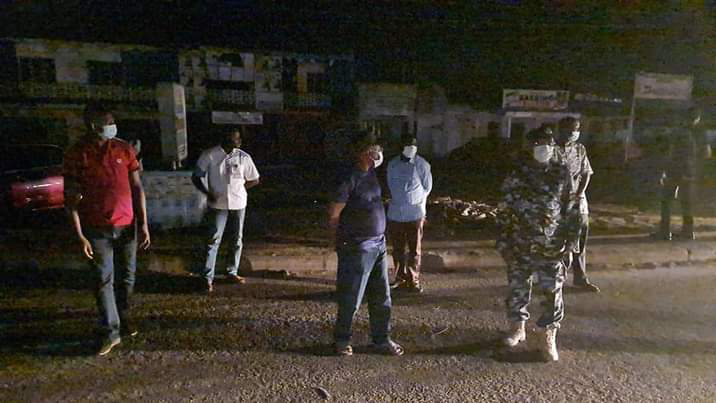 He said, as the Chief Security Officer of the State, he has the responsibility of ensuring the safety of lives and properties of the citizenry.
Governor Fintiri explained that the ban on tricycles and motorcycles in the three LGs from 10pm to 5am becomes necessary following tips that criminals within the said period are using the vehicles to perpetrate crime.
Going round some streets in Jimeta metropolitan to assess the situation by Governor Fintiri, Service Commanders with their men, four tricycle operators were arrested along Muhammed Mustapha Way, and Jambutu area all in Yola North for violating the order.
Governor Fintiri call on the peace loving people of the State to continue complying with the order for it was imposed to protect them for the hands of criminal elements.
It could be recall that Governor Ahmadu Umaru Fintiri signed an Executive Order cited as “Adamawa State Restriction of Movement of Tricycles/Motorcycles Executive Order No.1 of 2021” which comes into effect on Tuesday 2nd February, 2021 until further notice.
The Executive Order prescribes a sentence of Six Months imprisonment with an option of One Hundred Thousand Naira fine or both, in addition to forfeiting the Tricycle or Motorcycle to the Government if found guilty for violation of the Order.
05:11
Adamawa Daily Reports
SECURITY
Email ThisBlogThis!Share to TwitterShare to Facebook