Home » News » NEWS:Governor Ahmadu Umaru Fintiri has re-emphasized the need for Lunguda people to hold unto their culture.

NEWS:Governor Ahmadu Umaru Fintiri has re-emphasized the need for Lunguda people to hold unto their culture. 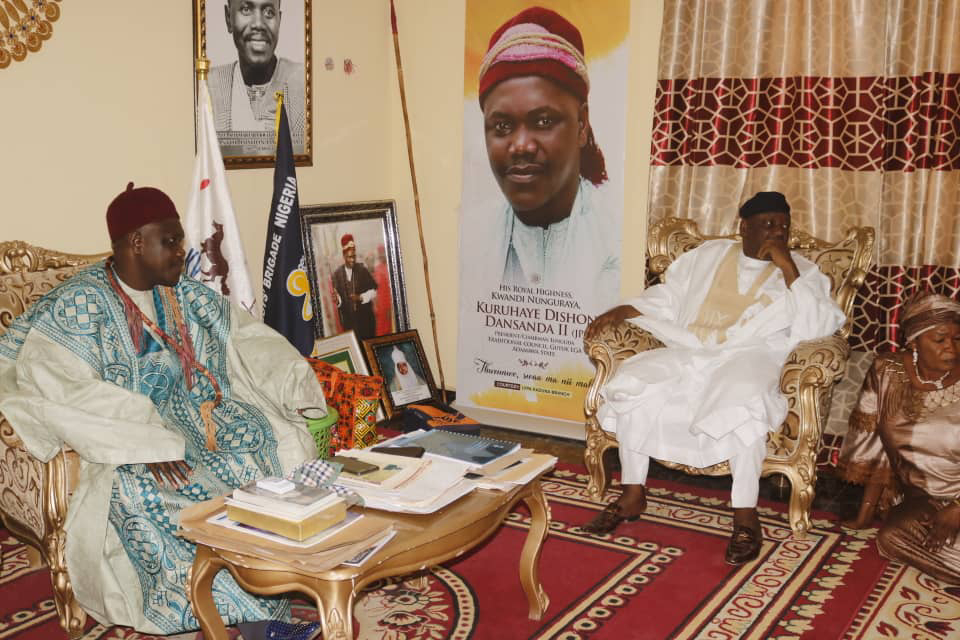 By: Yusuf Umar
The Governor gave the reminder at the Lunguda Development Association Summit titled Nunguraba; Past, Present and Future held in Guyuk Local Government Area.
Governor Ahmadu Umaru Fintiri represented by his Deputy Chief Crowther Seth charged the Lunguda race to unite against all odds and work towards sustaining their rich cultural heritage.
While reminding them that their culture is their identity, Chief Crowther adviced them on the need to transmit it to the Younger generation. 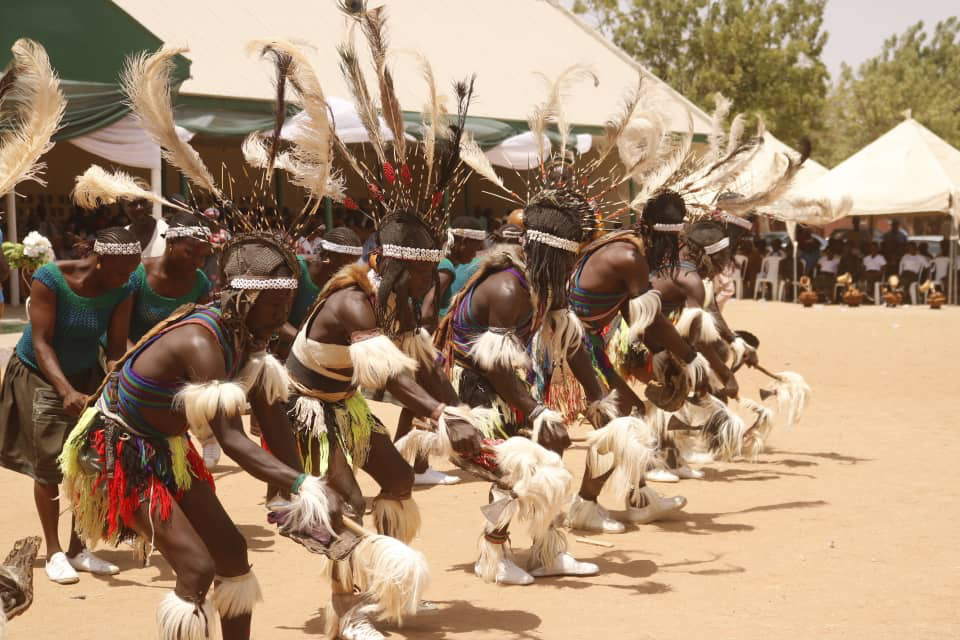 The Deputy Governor further saluted the contributions of Lunguda people to the development of the state especially the economic power of the Lungada  land.
He revealed Government's plan to change the ugly narrative of Lunguda nation, promising that the future ahead looks bright.
The Kwandi Nunguraya, Kuruhaye Dishon Dansanda II who doubles as President, Lunguda Traditional Council welcomed sons and daughters of the land to the event which he described as first of its kind.
He said the gathering will enable them chart  a new cause for sustainable development of the Lunguda people.
The paramount ruler also canvasses for support to the present administration for the ongoing urban renewal champion by the icon of visionary leadership and good governance, Ahmadu Umaru Fintiri.
The Chairman of the occasion, Harold Mirchaulum and the National President Lunguda Development Association, Ibrahim Welye said the summit will go down the memory lane, as it offers Lunguda people the opportunity to come together to showcase their hospitality and cultural heritage to the world.
They stressed that despite ups and downs, Lunguda race has stood tall, noting that such event seeks to rediscover themselves, and create a bond of unity so as to contribute their quota to the meaningful development of Adamawa.
According to them, Guyuk and the entire Lunguda race are delighted with the purposeful Leadership of the Fresh Air Government, pledging that Lunguda nation will continue to remain the Ambassadors of peace and be each others brothers keeper.
The representative of Gombe State Governor and Air Commandore Dan Suleiman retired among other prominent personalities at home and abroad graced the summit
Earlier, Chief Seth and his Entourage had paid homage on Kwandi Nunguraya, Kuruhaye Dishon Dansanda II.
12:24
Adamawa Daily Reports
News
Email ThisBlogThis!Share to TwitterShare to Facebook