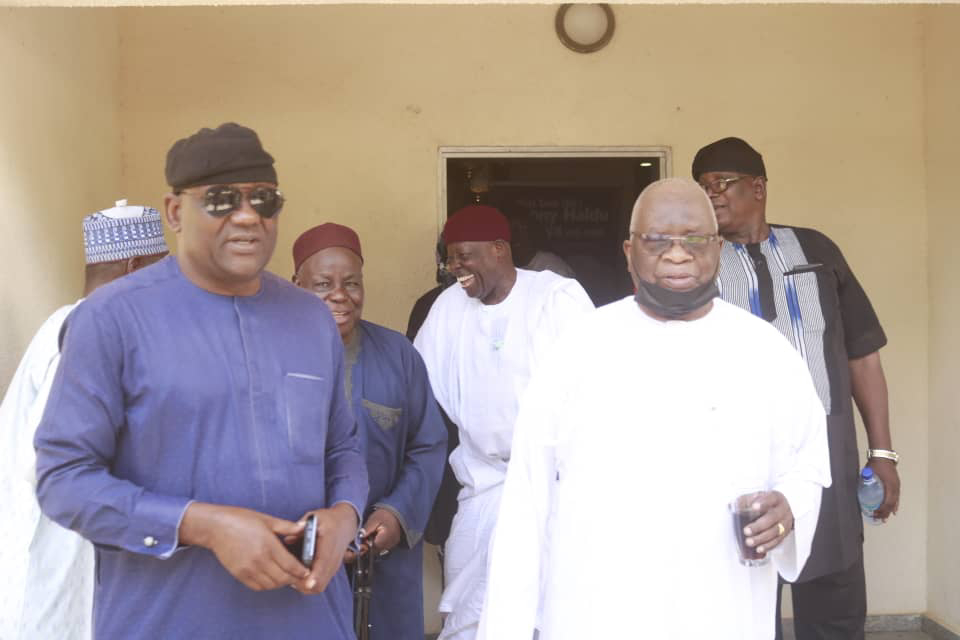 By: Yusuf Umar
Deputy Governor Chief Crowther Seth has reminded Christians
on the need to imbibe the spirit of forgiveness and serve God with all sincerity
The deputy governor gave the reminder at the funeral service of late Mama Ruth Titikus, the step-mother to general Anthony Haladu Hananiya retired at LCCN 1 Hong local government.
Speaking at the funeral service of late Mama Ruth Titikus the deputy governor Chief Crowther Seth commiserated with the bereaved family and the entire Kilba land over such a great loss.
He described her demise at 110 as an iconic exit  maintaining that attaining such age is rear.
The sympathetic leader however, encouraged the immediate family to summon courage and bear the irreparable loss.
While reminding them that their is life after death, he sued for unity advising the living to live righteously and shun tribal and political differences.
Reverend Simon Yohanna had earlier in a sermon cautioned against sinful act, admonishing people to live in peace with one another and do what is right before God, for no one knows the time, nor the hour of his death. 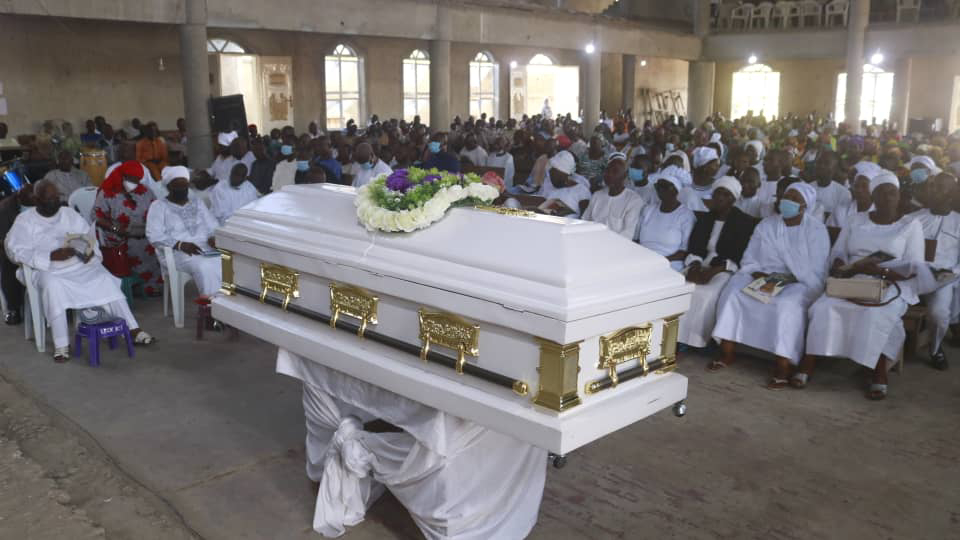 The corpse of late Mama Ruth Titikus was committed to mother Earth at the Hong Christian cemetary.
Born in 1911, the deceased was a devoted Christian and is survived by 5 children, 31 grand children and 49 great grand children.
08:43
Adamawa Daily Reports
News
Email ThisBlogThis!Share to TwitterShare to Facebook