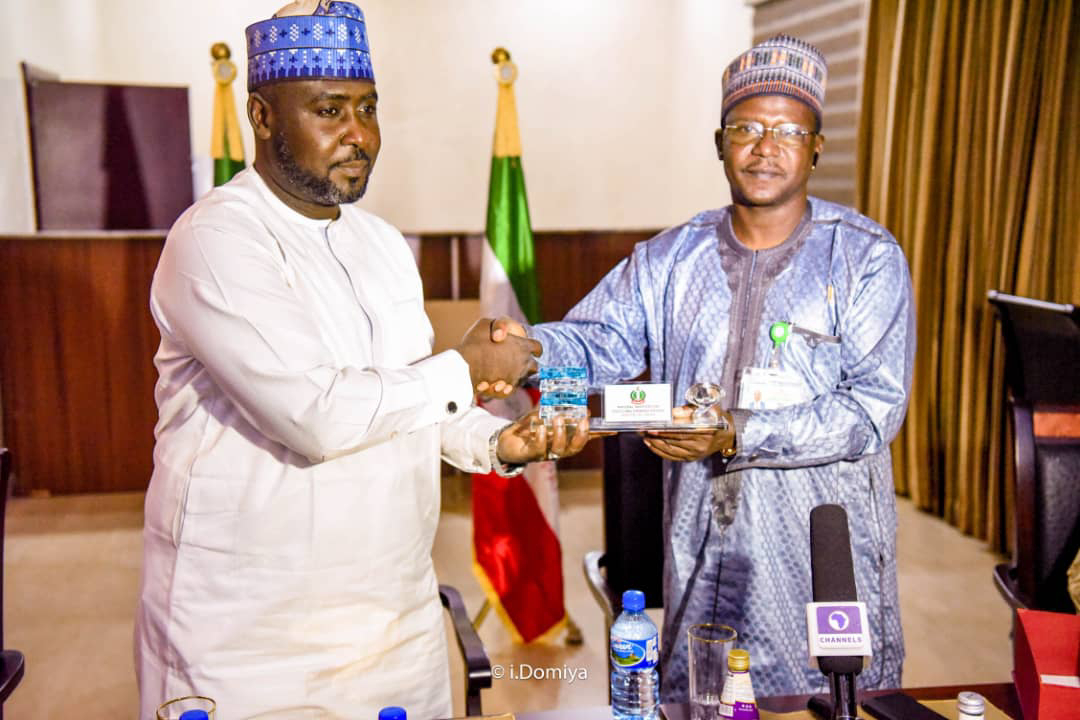 By Barnabas Augustine
28/5/2021
Governor Ahmadu Umaru Fintiri has assured National Institute for Policy and Strategy Studies NIPSS implementation of recommendation it will make on Adamawa State during the study tour of Senior Executive Course 43.
The Governor disclosed this in a dinner he organised for the Course 43 of NIPSS in Government House Yola.
The Governor who was represented by the Speaker Adamawa State House of Assembly Rt. Hon. Aminu Iya Abbas said his  administration is guided with policy that will take Adamawa to higher level.
He wish them a successful study tour and charged them to come out with good recommendations.
In his remark the Secretary to the State Government, Malam Bashir Ahmed said Adamawa is feel highly honoured to receive high calibre of officers who visited the state for a critical issues challenging the country.
He stated that every policy has a direction for a successful implementation for future use. Adding, NIPSS Senior Executive Officers of Course 43 have collected enough information from the state that will guide them to come out with good recommendations. 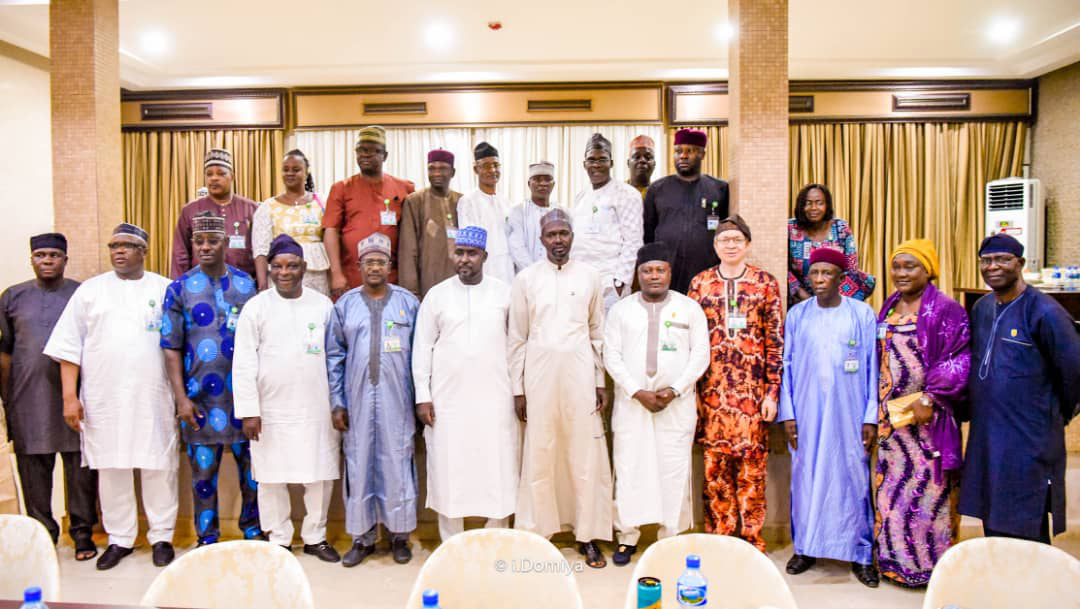 The leader of the delegation of  Senior Executive Course 43, NIPSS, Dr. Nasir D. Usman said that during their five day study tour in the state they have interacted with academia and critical policy makers in the state, while thanking Governor Fintiri for the warm reception they received in the state.
He stressed that NIPSS will come out with recommendations that will assist Adamawa State in its policy implementation.
Dr. Usman disclosed that on June 24, 2021 the findings of NIPSS Course 43 will present its report at a plenary in Abuja, assuring to give Adamawa State report of their findings on the state. He said the team will proceed to Osun state for the continuation of their study tour.
Highlight of the dinner was presentation of souvenir to Governor Ahmadu Umaru Fintiri by the team leader of course 43 of NIPSS and symbolic presentation of souvenirs to the Senior Executive members of course 43 by Governor Ahmadu Umaru Fintiri.
08:43
Adamawa Daily Reports
News
Email ThisBlogThis!Share to TwitterShare to Facebook