NEWS:State Government Assured Officials of International Organizations for Migration of it's Support. 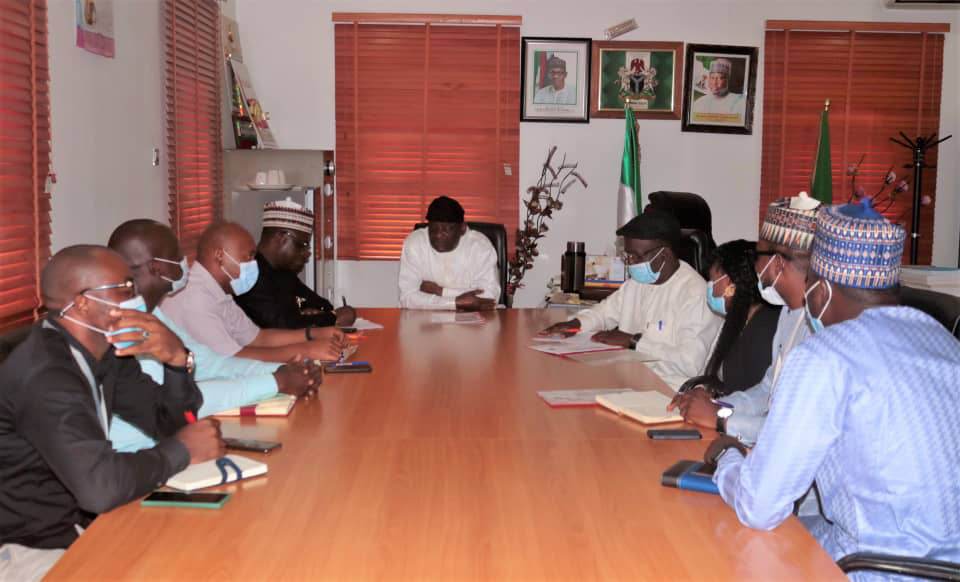 By Yusuf Umar
Deputy Governor, Chief Crowther Seth has assured the officials of the International Organization for Migration of Government's  support for the success of their projects in Adamawa which is centered on Peace Building between Farmers and Herders.
He gave the assurance while receiving them in his office, Thursday.
The project titled "Contributing to the Mitigation of Conflict Over Natural Resources between Farmer - Herders Communities in Adamawa State", it's funded by the European.
The initiative become imperative to address the incessant Farmers - Herders Conflict. 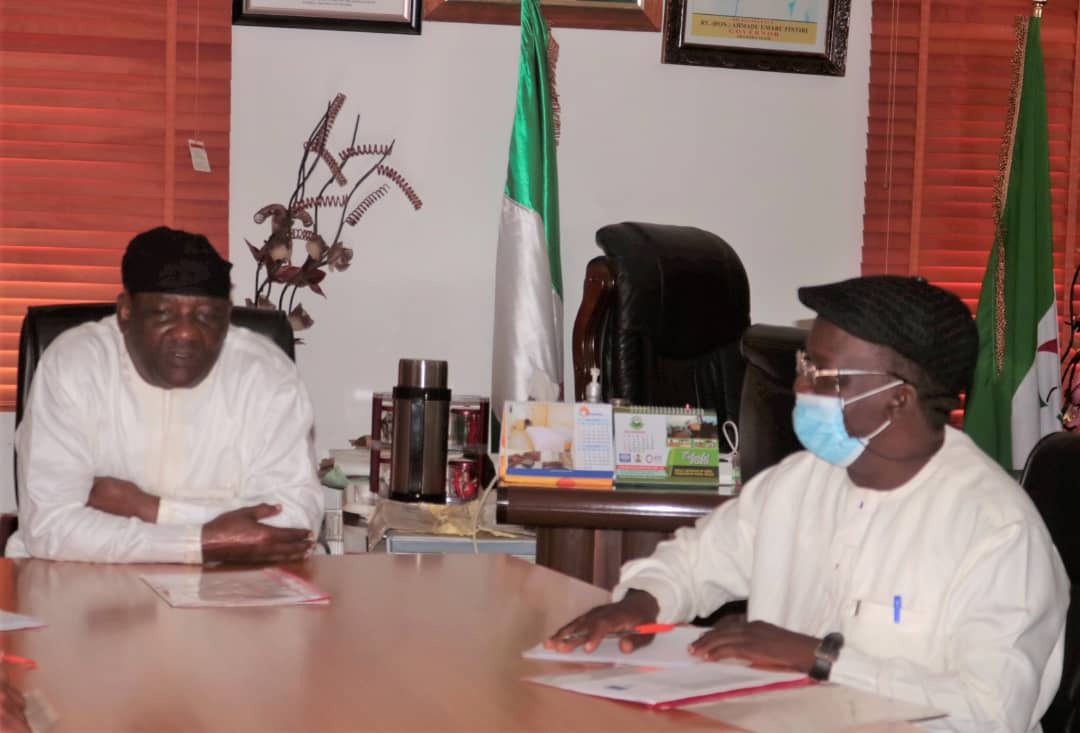 While addressing Officials of the International Organization for Migration, Mercy Corps and Search for Common Ground at his office, Chief Seth welcomed the project which according to him is in line with the mission and vision of the purposeful stewardship of Governor Ahmadu Umaru Fintiri.
He said security and Peace Building is the topmost agenda of the present Government, noting that relative peace has been restored under their watch.
He how ever, reassured of Government's determination to support their initiative geareds toward brokering peace between farmers and herders for growth and development. 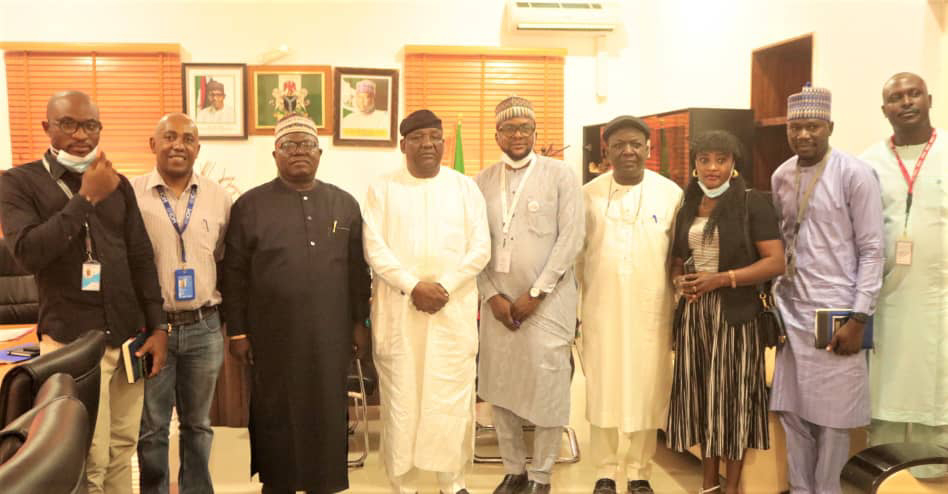 Earlier, the Project Manager and Leader of the delegation, Amos Nderi intimated the Deputy Governor on the project, which include; Conflict Resolution and Peace Building between Farmers and Herders in the State, Natural Resource Management, improving trust between Government, Stakeholders and communities among others.
He revealed that ten communities have been selected in five pilot Local Governments  of Numan, Demsa  Lamurde, Girei and Mayo-Belwa of Adamawa.
The Project Manager maintained that the project is also to strengthen traditional conflict resolution mechanisms by improving access to early warning signals and trends and establishing a transhumance data collection as well as information management system that will analyse data to identify patterns and trends.
11:47
Adamawa Daily Reports
News
Email ThisBlogThis!Share to TwitterShare to Facebook