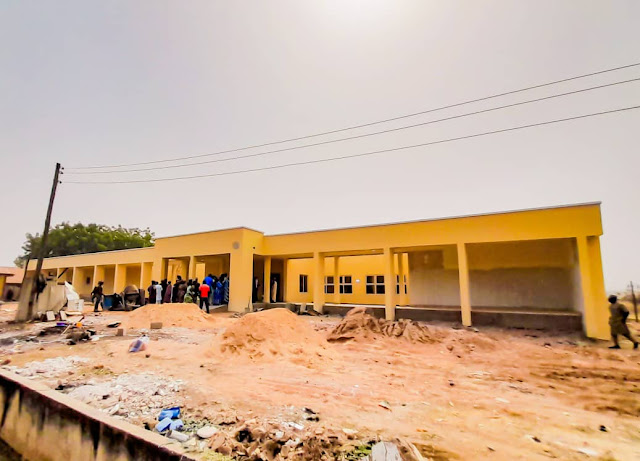 Governor Ahmadu Umaru Fintiri has said that when his administration completed the building of new cottage hospitals in the communities of Gombi, Shelleng Lamurde, Girei, among others in Adamawa, he will recuit more health workers for effective and efficient health service delivery in State.

The Governor made this known while inspecting the upgrade and construction of Paediatric ward, Female and Male surgical wards, Theater room, Mortuary among other at the General Hospital Numan.

Governor Fintiri explained that at the moment, there is no shortages of health workers in the state having his administration recently recruited thirty medical doctors, two hundred nurses, laboratory scientists and other professionals; which have addressed the shortage hitherto in the health sector.

Governor Fintiri described the level of the work by the contractor at the General Hospital Numan as excellent and modern. According to the Governor, they are expecting supply of the hospital equipment soon to complete the upgrade of the hospital.

He noted that the General Hospital will serve as a referral centre in Numan Federation. And, patients will no longer travel far to access health services.
Governor Ahmadu Umaru Fintiri disclosed that as soon as the supply of the hospital equipment is done, he will commission the hospital. 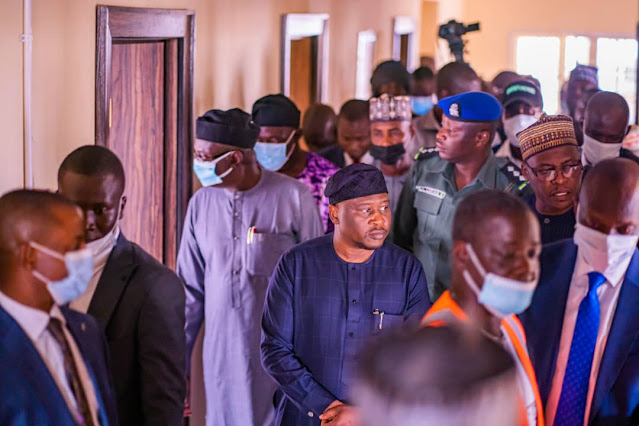